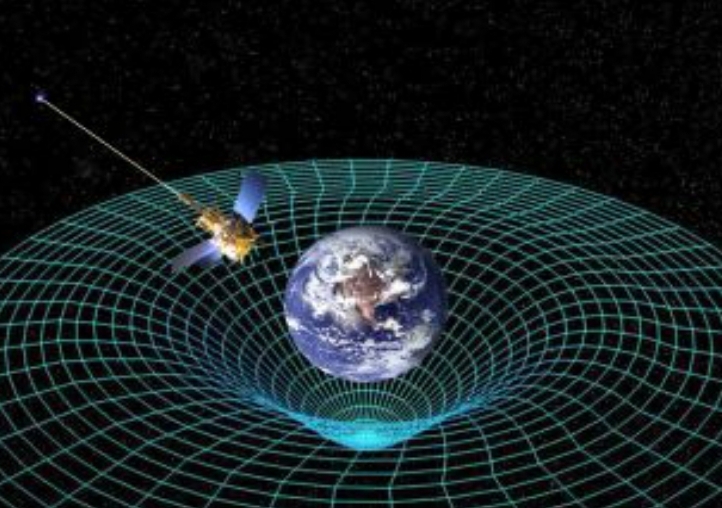 In another verification of the validity of Einstein’s theory of general relativity, published in Nature Photonics, scientists from the RIKEN Center for Advanced Photonics and Cluster for Pioneering Research, with colleagues, have used two finely tuned optical lattice clocks, one at the base and one on the 450-meter observatory floor of Tokyo Skytree, to make new ultraprecise measurements of the time dilation effect predicted by Einstein’s theory of general relativity.

Einstein theorized that the warping of time-space by gravity was caused by massive objects. In line with this, time runs more slowly in a deep gravitational field than in a shallower one. This means that times runs slightly more slowly at the base of the Skytree tower than at the top.

The difficulty with actually measuring the change in how quickly clocks run in different gravity field is that the difference is very small. Performing a stringent test of the theory of relativity requires either a very precise clock or a large different in height. One of the best measurements so far was involved large and complex clocks such as those developed by the RIKEN group, which can measure a difference of around a centimeter in height.

Outside the laboratory, the best tests have been taken by satellites, with altitudes that are thousands of kilometers different. Such space experiments have constrained any violation of general relativity about 30 parts per million, a tremendously precise measurement that essentially shows Einstein to be correct.

The scientists from RIKEN and their collaborators took up the task of developing transportable optical lattice clocks that could make comparably precise tests of relativity, but on the ground. The ultimate purpose, however, is not to prove or disprove Einstein. According to Hidetoshi Katori of RIKEN and the University of Tokyo, who led the group, “Another major application of ultraprecise clocks is to sense and utilize the curvature of spacetime by gravity. Using it, clocks can distinguish small differences in altitude, allowing us to measure ground swelling in places such as active volcanoes or crustal deformation, or to define the reference for height. We wanted to demonstrate that we could conduct these accurate measurements anywhere outside the laboratory, with transportable devices. This is the first step toward making ultraprecise clocks into real-world devices.”

The key to the engineering feat was to miniaturize the laboratory-sized clocks into transportable devices and to make them insensitive to environmental noises such as temperature changes, vibrations, and electromagnetic fields. Each of the clocks was enclosed in a magnetic-shield box, around 60 centimeters on each side. The various laser devices and electronic controllers required for trapping and interrogating the atoms confined in a lattice were housed in two rack-mountable boxes. The two clocks were connected by an optical fiber to measure the beat note. In parallel, the scientists conducted laser ranging and gravity measurement to independently evaluate the difference of gravitational field for the two clocks. 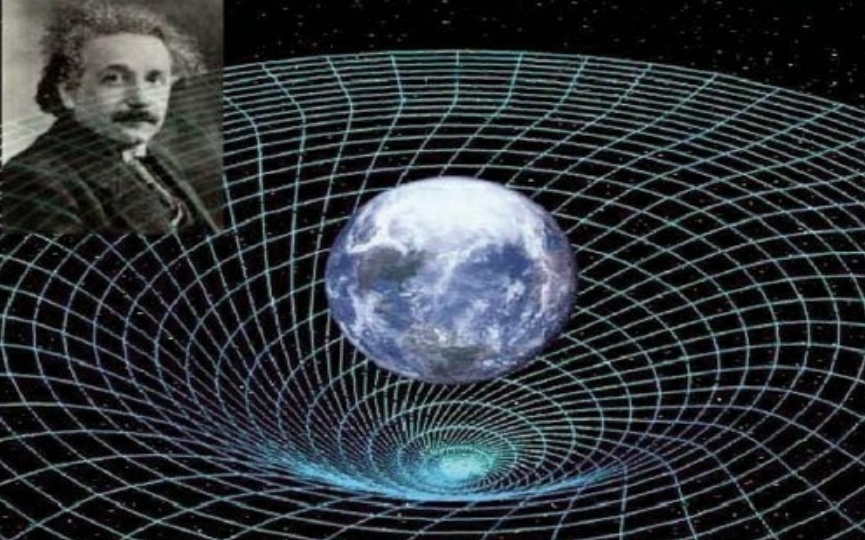 The figure they attained for violations of general relativity was another validation of Einstein’s theory, like others before. What is key about the experiment, according to Katori, is that they demonstrated this to a precision comparable to the best space-based measurements, but using transportable devices operating on the ground . In the future, the group plans to compare clocks hundreds of kilometers apart to monitor the long-term uplift and depression of the ground, one of the potential applications of ultraprecise clocks. 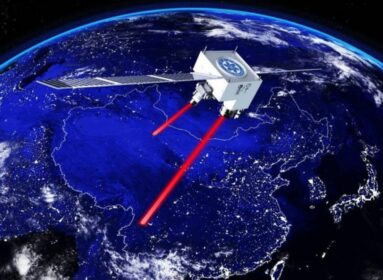 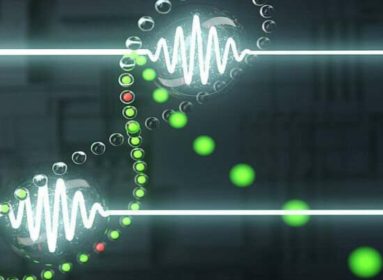 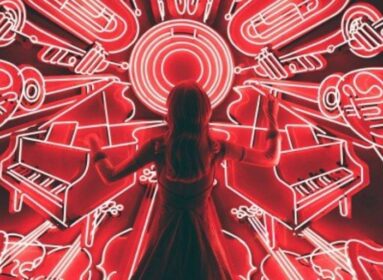