A mosquito is being released that is designed to quickly spread a genetic mutation lethal to its species.

Mosquitos may in fact be the most annoying insects on the planet. While flies can be pests, mosquitos are worse because their bite leaves you itching way after they have left. Aside from just an annoying itch, mosquitos are also detrimental because they can spread deadly diseases such as zika, west Nile virus, and malaria. But what if they were purposely made to spread disease or bacteria?

It is no secret that scientists have released mosquitoes infected in the past, the Environmental Protection Agency approved the release of mosquitoes carrying the bacteria. Wolbachia pipientis in 20 US states UU To fight mosquitoes that may be carrying the Zika virus. And now scientists have done it again, this time they are releasing a mosquito designed to quickly spread a genetic mutation lethal to their species.

For the first time, researchers have begun large-scale releases of the engineered insects, into a high-security laboratory in Terni, Italy.

“This will really be a breakthrough experiment,” said Ruth Mueller the entomologist who runs the 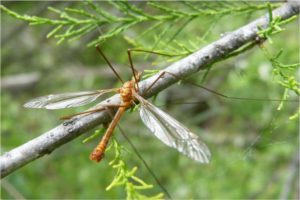 lab where the release is taking place in Terni, Italy.”It is a historic moment.” So why you may ask is this happening? What is the larger goal for this quite dangerous experiment? The hope is to see if the mosquitoes could eventually provide a powerful new weapon to help eradicate malaria in Africa. Sub-Saharan African countries carry a disproportionately high share of the global malaria burden. In 2015, the region was home to 90 percent of malaria cases and 92 percent of malaria deaths.

What exactly does this genetic modification do to insects? It negatively affects their fertility and renders them sterile. The genetic defect makes the females’ mouths resemble male mosquito mouths so that they cannot bite and thus cannot spread the malaria parasite. The insects’ reproductive organs also become deformed, which prevents them from laying eggs.

Unsurprisingly, there are many people that are against this type of experiment. “This is a technology where we don’t know where it’s going to end. We need to stop this right where it is,” said Nnimmo Bassey, director of the Health of Mother Earth Foundation in Nigeria. “They’re trying to use Africa as a big laboratory to test risky technologies.” 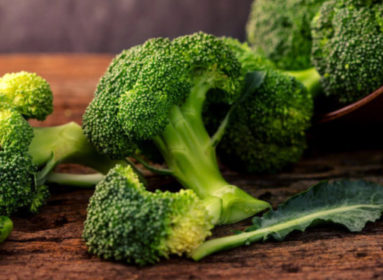 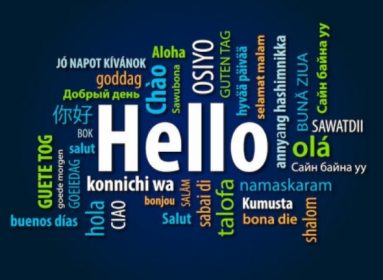 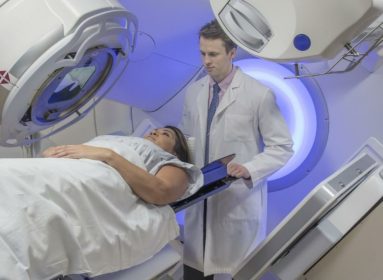