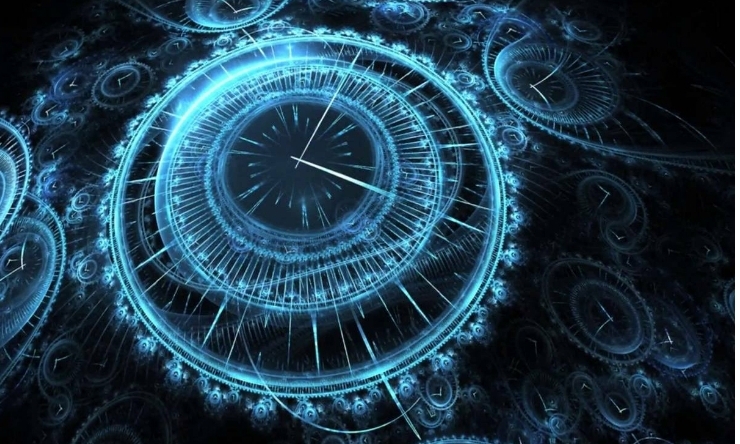 Physicists are just divided a bit on what causes this existence, and what it means to say that it exists.

Time isTop of Form certainly, a very complex topic in physics, and there are people who believe that time does not actually exist. One common argument they use is that Einstein proved that everything is relative, so time is irrelevant. In the bestselling book The Secret, the authors say, “Time is just an illusion.” Is this true? Is time just a figment of our imagination?

Among physicists, there is no real doubt that time does really, truly exist. It’s a measurable, observable phenomenon. Physicists are just divided a bit on what causes this existence, and what it means to say that it exists. Indeed, this question borders of the realm of metaphysics and ontology (the philosophy of existence) as much as it does on the strictly empirical questions about time that physics is well-equipped to address.

The Arrow of Time and Entropy

The phrase “the arrow of time” was coined in 1927 by Sir Arthur Eddington and popularized in his 1928 book The Nature of the Physical World. Basically, the arrow of time is the idea that time flows in only one direction, as opposed to dimensions of space which have no preferred orientation. Eddington makes three specific points regarding the arrow of time:

1. It is vividly recognized by consciousness.

2. It is equally insisted on by our reasoning faculty, which tells us that a reversal of the arrow would render the external world nonsensical.

3. It makes no appearance in physical science except in the study of the organization of several individuals. Here the arrow indicates the direction of progressive increase of the random element.

The first two points are certainly interesting, but it’s the third point that captures the physics of time’s arrow. The distinguishing factor of the arrow of time is that it points in the direction of increasing entropy, per the Second Law of Thermodynamics. Things in our universe decay as a course of natural, time-based processes … but they do not spontaneously regain order without a lot of work.

There’s a deeper level to what Eddington says in point three, however, and that is that “It makes no appearance in physical science except…” What does that mean? Time is all over the place in physics!

While this is certainly true, the curious thing is that the laws of physics are “time reversible”, which is to say that the laws themselves look as if they would work perfectly well if the universe were played in reverse. From a physics standpoint, there’s no real reason why the arrow of time should by necessity be moving forward.

The most common explanation is that in the very distant past, the universe had a high degree of order (or low entropy). Because of this “boundary condition,” the natural laws are such that the entropy is continuously increasing. (This is the basic argument put forth in Sean Carroll’s 2010 book From Eternity to Here: The Quest for the Ultimate Theory of Time, though he goes further to suggest possible explanations for why the universe may have started off with so much order.)

The Secret and Time

One common misconception spread by an unclear discussion of the nature of relativity and other physics related to time is that time does not, in fact, exist at all. This comes across in several areas that are commonly classified as pseudoscience or even mysticism, but I’d like to address one appearance in this article. 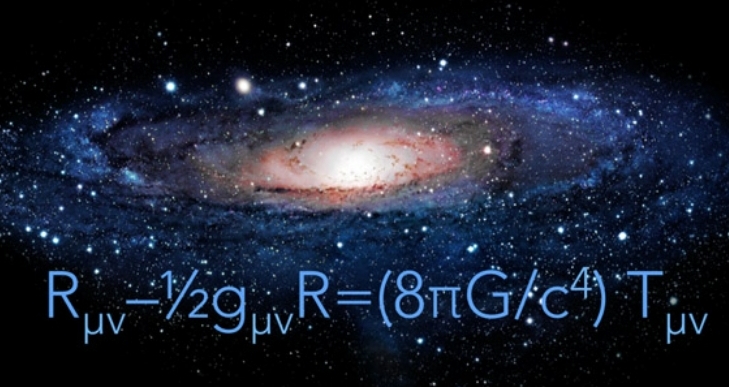 In the best-selling self-help book (and video) The Secret, the authors put forth the notion that physicists have proven that time does not exist.

Consider a few of the following lines from section “How Long Does It Take?” in the chapter “How to Use the Secret” from the book:

“Time is just an illusion. Einstein told us that.”

“What quantum physicists and Einstein tell us is that everything is happening simultaneously.”

All three of the statements above are categorically false, according to most physicists (especially Einstein!). Time is an integral part of the universe.

As mentioned earlier, the very linear concept of time is tied into the concept of the ​Second Law of Thermodynamics, which is seen by many physicists as one of the most important laws in all of physics! Without time as a real property of the universe, the Second Law becomes meaningless.

What is true is that Einstein proved, through his theory of relativity, that time by itself was not an absolute quantity. Rather, time and space are united in a very precise way to form space-time, and this space-time is an absolute measure that can be used – again, in a very precise, mathematical way – to determine how different physical processes in different locations interact with each other.

This does not mean that everything is happening simultaneously, however. In fact, Einstein firmly believed—based on the evidence of his equations (such as E = mc2)—that no information can travel faster than the speed of light. Every point in space-time is limited in the way it can communicate with other regions of space-time. The idea that everything happens simultaneously is exactly counter to the results that Einstein developed.

This and other physics errors in The Secret are perfectly understandable because the fact is these are very complex topics, and they are not necessarily completely understood by physicists.

However, just because physicists don’t necessarily have a complete understanding of a concept such as time does not mean that it’s valid to say they have no understanding of time, or that they’ve written off the whole concept as unreal. They most assuredly have not.

Another complication in the understanding of time is demonstrated by Lee Smolin’s 2013 book Time Reborn: From the Crisis in Physics to the Future of the Universe, in which he argues that science does (as the mystics claim) treat time as an illusion.

Instead, he thinks that we should treat time as a fundamentally real quantity and, if we take it seriously as such, we will uncover laws of physics that evolve over time. It remains to be seen if this appeal will result in new insights into the foundations of physics. 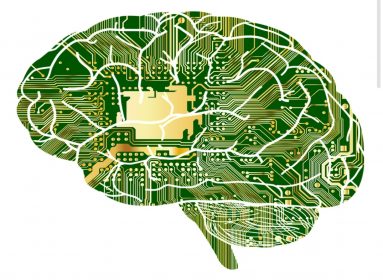 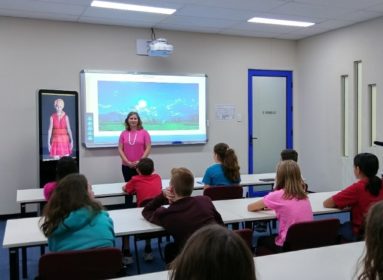