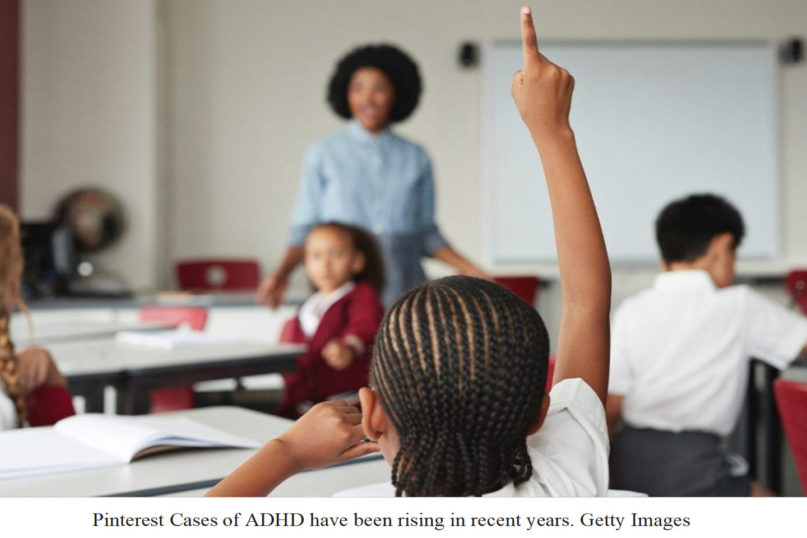 For over 20 years physicians have seen a steady rise of attention deficit hyperactivity disorder (ADD or ADHD) cases year after year.

Meanwhile, the amount of people receiving treatment for the neurological disorder continues to be much lower than the growing rate of ADHD diagnoses.

For example, about 4.4 percent of U.S. adults have ADHD, but less than 20 percent get treatment for the condition, according to the disorder focused-magazine ADDitude.

While an estimated 6.1 million U.S. children have ADHD — 9.4 percent — nearly 25 percent may not receive any treatment, according to 2016 data from the Centers for Disease Control and Preventions.

When people do seek help, they’re typically treated with prescription stimulant medications — such as Ritalin or Adderall — or mental health counseling. Often, it’s a combination of the two.

Now, children with ADHD have a new treatment option.

The device is not yet accepted by insurance and a starter kit will go for about $900, according to the company.

“This new device offers a safe, non-drug option for treatment of ADHD in pediatric patients through the use of mild nerve stimulation, a first of its kind,” Carlos Peña, PhD, the director of the Division of Neurological and Physical Medicine Devices in the FDA’s Center for Devices and Radiological Health, said in a stamen.

Here’s what to know about the device

These pulses increase activity in areas of the brain that regulate emotion, attention, and behavior, according to the FDA.

The eTNS system — which is about the size of a cell phone — connects via a small wire to an adhesive patch placed on the person’s forehead.

The device is meant to be used by people between the ages of 7 and 12 who don’t take prescription ADHD medication.

It should be used at home, during sleep, and under the supervision of a caregiver, the FDA stated.

The device helps the brain regulate attention and emotion 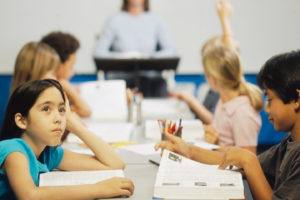 In order to assess the efficacy and safety of the machine, 62 children with moderate to severe ADHD participated in a clinical trial.

The children were split into two groups: one that underwent eTNS therapy each night for four weeks and another that used a placebo device for four weeks.

The participants were then evaluated by a clinician-administered ADHD Rating Scale (ADHD-RS), which measures the severity and frequency of people’s ADHD symptoms.

The trial found that those who used eTNS showed notable improvements in their ADHD symptoms compared to the children who received the placebo.

“Although the mechanism [of eTNS] is not well known, [the] small pilot study showed that after eight weeks, children improved on self-ratings and parent-ratings of ADHD symptoms and executive functioning, and on a performance test that evaluates attention related skills,” Judy Ho, PhD, a triple board-certified clinical, forensic, and neuropsychologist and assistant professor of psychology at Pepperdine University, told Healthline.

No adverse events took place during the trial. However, some children experienced an increase in appetite, issues sleeping, teeth clenching, headache, and fatigue.

Who should use the device?

Although eTNS is a breakthrough therapy for ADHD, it likely won’t be a first-line treatment for most.

For one, people who use an implantable pacemaker, neurostimulator, or body-worn device — such as an insulin pump — should not use eTNS, the FDA advises.

Furthermore, the eTNS device should not be used near radio frequency energy — such as magnetic resonance imaging (MRIs) and cell phones — as researchers think it may disrupt the therapy.

That being said, eTNS may be a great option for children who haven’t responded to existing treatments or cannot take stimulant medications, according to health experts.

“Although we know stimulant medications and cognitive behavioral therapy works well for many children with ADHD, for those who may be concerned about stimulant prescriptions and their side effects in kids, and for children who are not responding optimally to known evidence-based treatments, this may be an alternative,” said Ho.

More research is needed to understand the long-term effects

More research is needed to understand the long-term impact eTNS may have on brain development, the authors of the study said.

Additionally, health experts would like to see if the effects will hold up over time and if the eTNS system can be used in conjunction with medical treatments.

“Although this new, FDA-approved treatment has been shown to have short-term safety and effectiveness compared to a sham (placebo) condition, there are still many unknowns and uncertainties. We do not know if the benefits will be sustained over time or whether there are any long-term risks associated with its use,” Dr. Andrew Adesman, the chief of developmental and behavioral pediatrics at Cohen Children’s Medical Center in New Hyde Park, New York, said.

Looking forward, health experts hope to understand how, exactly, eTNS will stack up against other evidence-based treatments — such as cognitive behavioral therapy or medication — regarding how children study, perform on tests, and go about their social relationships.

“We need more information, more studies, and more time before we can see how it impacts real-world outcomes not just in the short-run, but in the long-term,” Ho said.

The machine — known as the Monarch external Trigeminal Nerve Stimulation (eTNS) System — sends electrical pulses to parts of the brain associated with ADHD.

While the device is a breakthrough, much more research is needed to understand the long-term risks and benefits, health experts say. 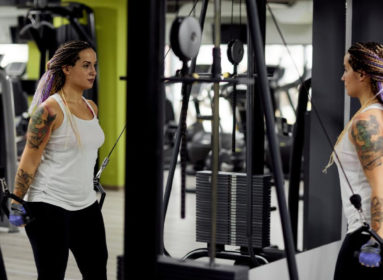 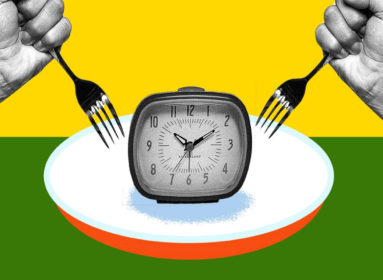 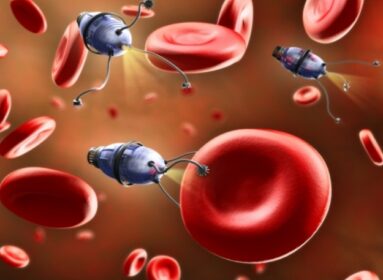