Fragments of the “Dead Sea Scrolls” are found to be Fakes 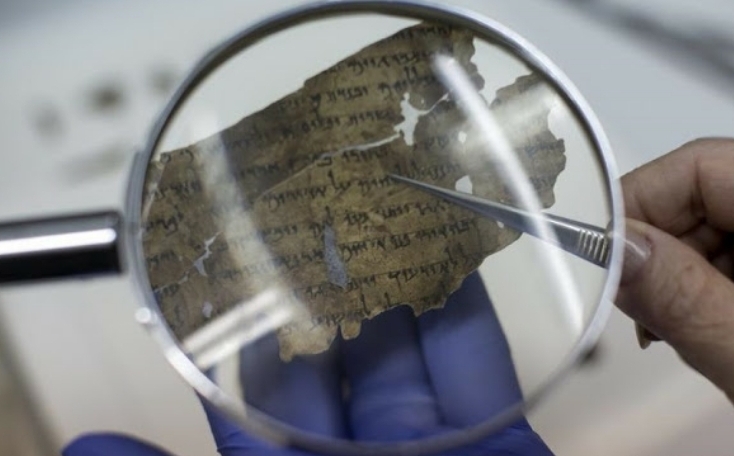 Several authentication techniques were used to study the scrolls on a microscopic level.

Since 2017, Davis had expressed doubts about the authenticity of the fragments due to factors that include “scribal quality and technique in the penning of the texts as well as the physical composition and current state of the manuscript media.”

Davis specifically called out “at least seven fragments” in the museum’s archives as “modern forgeries,” sharing that analyses of additional fragments would be “forthcoming.” The museum had their remaining scroll fragments checked and it turns out those are all fakes, too.

hat her firm performed an “exhaustive review” and found that “none of the textual fragments in the Museum of the Bible’s Dead Sea Scroll collection are authentic.”

It also did not help that in 2002—around the time the museum acquired the scroll fragments—“suspected forgeries entered the market.”

In order to check the authenticity of the fragments, experts used “multispectral and reflectance transformation imaging [RTI], traditional and 3D microscopy, [and] microchemical testing.”

Multispectral imaging measures light and other data within a wavelength along the electromagnetic spectrum. This kind of imaging is often used to extensively study documents and art.

RTI creates what is called a surrogate image which is captured by a fixed camera, taking multiple shots of the same object with varied light sources. From here, software compiles all the images into one composite file that looks like a regular photo, “but is actually the documentation of the subject’s surface interaction with the light positions, at the individual pixel level.” Light direction, zooming, and image enhancing options can be manipulated to make markings more visible.

Additionally, Microchemical testing involves studying how particles react to specific chemicals. Researchers can then infer information about the object they are analyzing based on the resulting reactions. 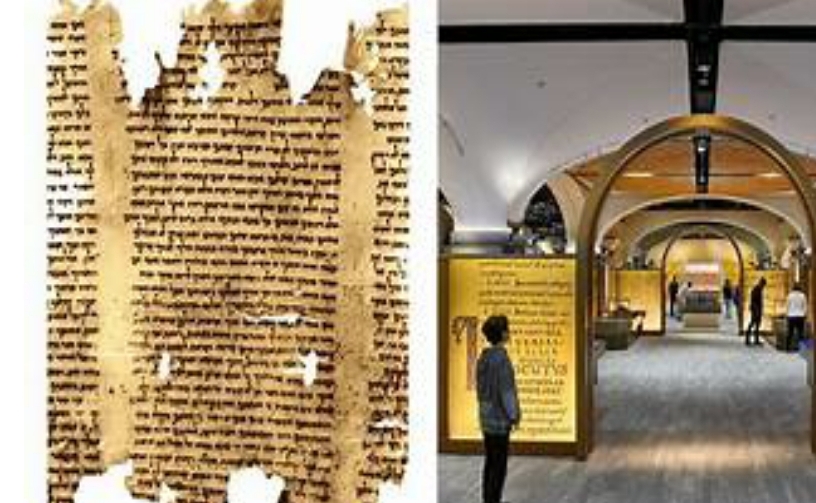 The results showed that the fragments “showed signs of modern writing, inscribed upon archaeological deposits of leather, coated with a protein-based type of animal skin glue, which acted to reinforce the material, while also replicating the surface sheen of authentic Dead Sea Scroll originals.”

It remains unknown who was behind the forgeries. Jeffrey Kloha, chief curator at the museum, hopes that additional analyses will help experts crack down on the production and sale of fraudulent historical artifacts.

“The sophisticated and costly methods employed to discover the truth about our collection could be used to shed light on other suspicious fragments and perhaps even be effective in uncovering who is responsible,” says Kloha.

The Museum of the Bible has been transparent about the unfortunate discovery and has shared Art Fraud Insights’ official robust report. 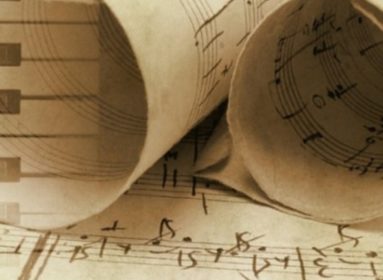 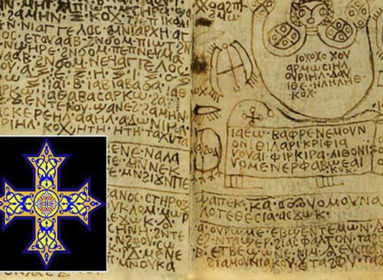 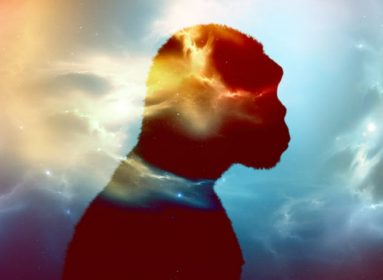