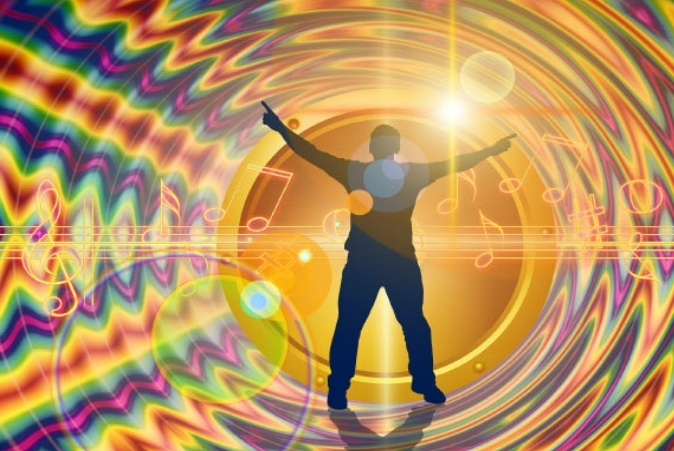 Music is universal: it exists in every society (both with and without words), varies more within than between societies, regularly supports certain types of behavior, and has acoustic features that are systematically related to the goals and responses of singers and listeners. Image credit: Gerd Altmann.
Songs from cultures spanning the globe exhibit universal patterns, according to a new study.

The American poet and educator Henry Wadsworth Longfellow declared in 1835 that ‘Music is the universal language of mankind.’
However, whether any meaningful universals in music do exist is unclear and many music scholars have been highly skeptical of the notion.

To map out the universals and variations in vocal music, Dr. Samuel Mehr from the Harvard University and the Victoria University of Wellington and his colleagues built a discography of audio recordings of dance, healing, love and lullaby songs from 315 cultures accompanied with detailed descriptions of song contexts.

“We are so used to being able to find any piece of music that we like on the internet. But there are thousands and thousands of recordings buried in archives that are not accessible online,” Dr. Mehr said.

“We didn’t know what we would find: at one point we found an odd-looking call number, asked a Harvard librarian for help, and twenty minutes later she wheeled out a cart of about 20 cases of reel-to-reel recordings of traditional Celtic music.”

“We added reel-to-reels, vinyl, cassette tapes, CDs, and digital recordings from anthropologists’ and ethnomusicologists’ private collections to our growing discography, combining it with a corpus of ethnography containing nearly 5,000 descriptions of songs from 60 human societies. We call this database The Natural History of Song.”

The researchers coded the ethnography and discography that makes up the Natural History of Song into dozens of variables.

They logged details about singers and audience members, the time of day, duration of singing, the presence of instruments, and more details for thousands of passages about songs in the ethnographic corpus.

The team found that, across societies, music is associated with behaviors such as infant care, healing, dance, and love (among many others, like mourning, warfare, processions and ritual), and that these behaviors are not terribly different from society to society. 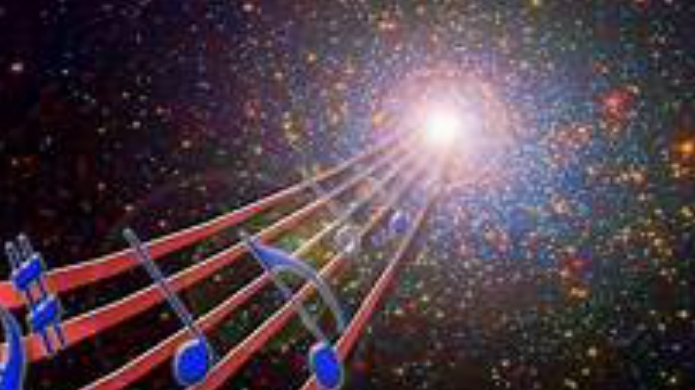 “The results underscore the universality of music,” the scientists said.

“They show that music — which appears in every measured society — is associated with predictable kinds of social functions and contexts, like dance and love.”

“The social functions of a song can be predicted from its musical features across the world’s societies.”

“The results also show there is more variation in musical context within cultures than between them.” 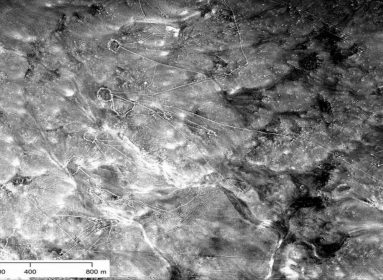 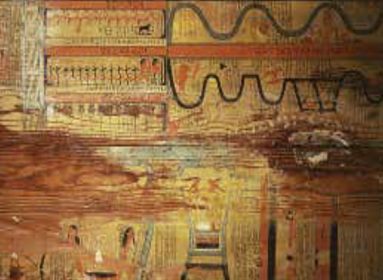