Mediterranean Diet Named the Best for 2019 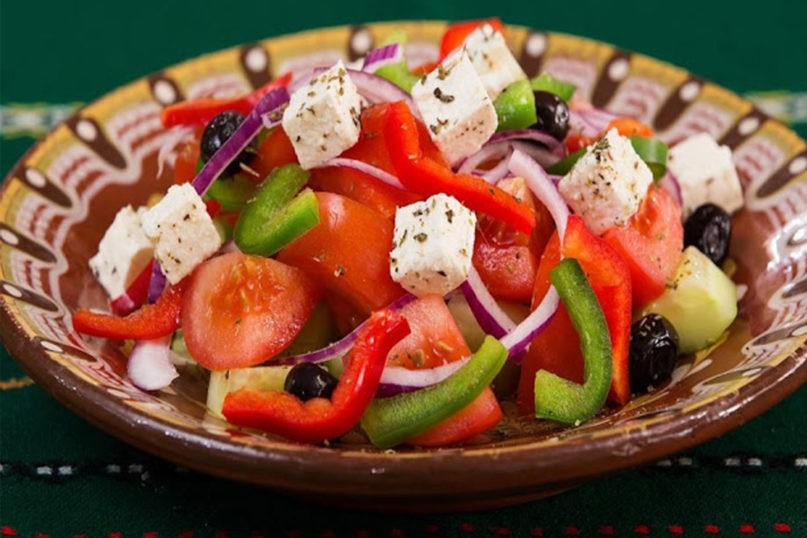 The diet features simple, plant-based cooking, with most of each meal
focused on fruits and vegetables, whole grains, beans and seeds, with a few nuts and a heavy emphasis on extra virgin olive oil

If you’re a fan of the Mediterranean diet, get ready to do a victory dance. For the first time, the  Mediterranean diet has won the gold as 2019’s best overall diet in ranking. The analysis of 41 eating plans also gave the Mediterranean diet the top spot in several subcategories: best diet for healthy eating, best plant-based diet, best diet for diabetes and easiest diet to follow. The high accolades are not surprising, as numerous studies found the diet can reduce the risk for diabetes, high cholesterol, dementia, memory loss, depression, and breast cancer. Meals from the sunny Mediterranean region have also been linked to stronger bones, a healthier heart and longer life. Oh, and weight loss, too. 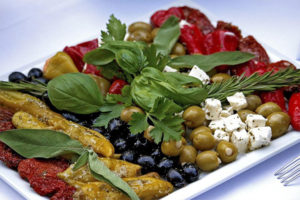 plant-based cooking, with most of each meal focused on fruits and vegetables, whole grains, beans and seeds, with a few nuts and a heavy emphasis on extra virgin olive oil. Say goodbye to refined sugar and flour except on rare occasions. Fats other than olive oil, such as butter, are consumed rarely, if at all. Meat can make a rare appearance, usually only to flavor a dish. Instead, meals may include eggs, dairy and poultry, but in much smaller portions than in the traditional Western diet. Fish, however, are a staple.

“It’s more than a diet, it’s a lifestyle,” said Atlanta registered dietitian Rahaf Al Bochi, who teaches the Mediterranean diet to her clients. “It also bencourages eating with friends and family, socializing over meals, mindfully eating your favorite foods, as well as mindful movement and exercise for a complete healthy lifestyle.”

To judge the diets, a panel of experts in heart disease and diabetes, nutrition, diet, food psychology and obesity reviewed research about the diets from medical journals, government reports and other resources.

Angela Haupt, assistant managing editor of health for US News and World Report, said the experts then ranked the diets in seven categories: “how easy it is to follow, its nutritional completeness, its ability to produce short-term and long-term weight loss, its safety and its potential for preventing and managing diabetes and heart disease.”

In 2018, the top spot for beast overall diet was a tie between the Mediterranean diet and the DASH diet, which stands for dietary approaches to stop hypertension, or high blood pressure. This year, DASH came in second, with third place going to the flexitarian diet, a plant-based
diet that allows meat on rare occasions. Fourth place was a tie between the brain-focused MIND diet and Weight Watchers.

“It’s all about energy density,” Drayer said. “It explains why a low-calorie salad, or a soup eaten before a meal will help you eat fewer calories for the entire meal, compared to if you skipped the salad or the soup.”

Third place was a three-way tie between the flexitarian diet, the vegan diet and Jenny Craig, which also came in second for the best commercial diet.
By Sandee LaMotte, CNN / Science Daily 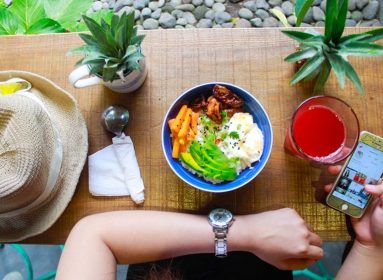 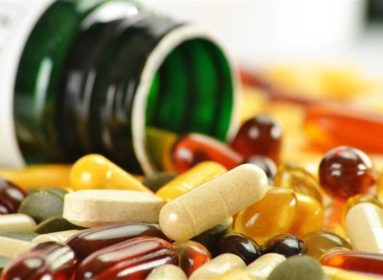 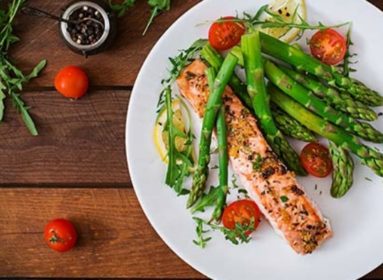