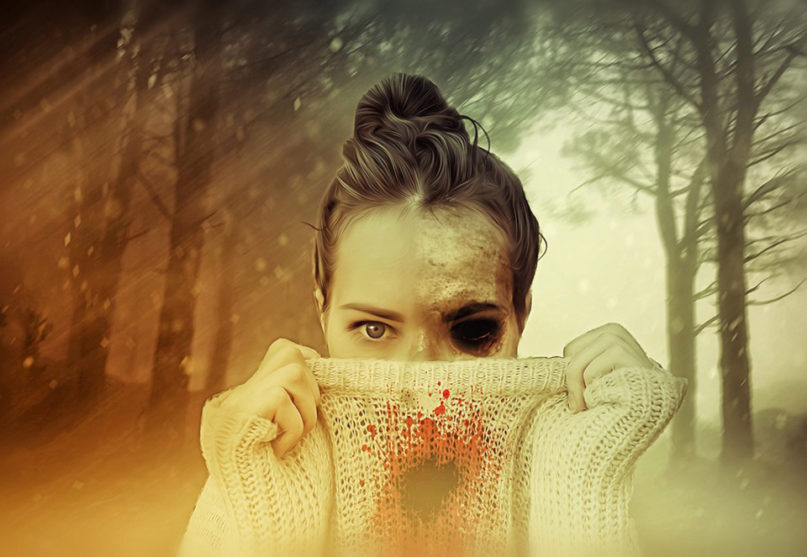 Medusa was a monster made famous by Greek mythology. She was a Gorgon, generally described as a winged human female with living venomous snakes on their heads instead of hair and those who looked upon Medusa’s face would turn to stone. A newly discovered virus that uses the same name, the medusa virus, is doing the same thing but to amoebas.

This unusual and mythologically named virus was first found in the muddy waters of a hot spring in Japan, according to a new study that was published in the Journal of Virology. The medusa virus infects single-celled organisms, specifically a type of amoeba known as Acanthamoeba castellanii.

So why the name Medusa? When scientists infected these amoebas in lab dishes, they found that the virus caused the amoebas to develop a thick outer “shell” and enter a dormant state known as encystment. Amoebas also enter this state naturally in response to stress in their environment. This stone-like stiffening reminded the researchers of the mythological monster Medusa, who according to Greek mythology, could turn onlookers to stone with her gaze and thus named the virus accordingly.

Medusa virus reflects the traces of direct evolutionary interactions between the virus and eukaryotic hosts, which may be caused by sharing the DNA replication compartment and evolutionarily long lasting viral-host relationships,” stated the abstract of the study. “Based on its unique morphological characteristics and phylogenomic relationships with other known large DNA viruses, we propose that Medusa virus forms a new family Medusaviridae.”

The medusa virus belongs to a group known as “giant viruses.” What are giant viruses? Giant viruses may invent genes and proteins found nowhere else on Earth, new research suggests.

As their name implies, giant viruses are quite large, as big as bacteria in fact and more than twice the size of typical viruses. They have exceptionally large genomes compared to most other viruses that are also more complex genomes than some simple microbial organisms. According to past studies, many of their genes code for proteins found only in giant viruses. 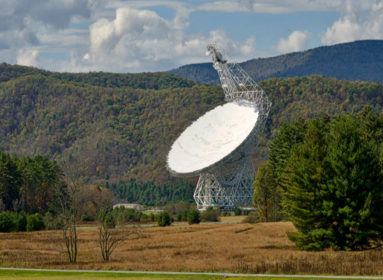 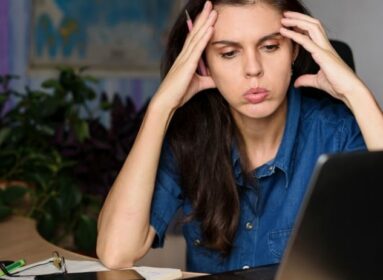