Scientists Build a Machine to See all Possible Futures 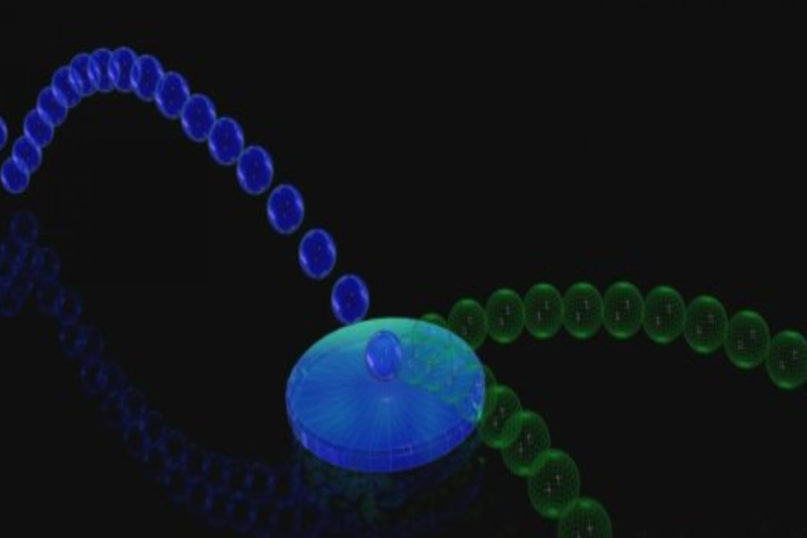 Researchers have implemented a prototype quantum device that can generate and analyze a quantum superposition of possible futures.

Using a novel quantum algorithm, the possible outcomes of a decision process are encoded as a superposition of different photon locations using interferometry, the team show that it is possible to conduct a search through the set of possible futures without looking at each future individually.

In the 2018 movie Infinity War, a scene featured Dr. Strange looking into 14 million possible futures to search for a single timeline where the heroes would be victorious. Perhaps he would have had an easier time with help from a quantum computer. A team of researchers from Nanyang Technological University, Singapore (NTU Singapore) and Griffith University in Australia has constructed a prototype quantum device that can generate all possible futures in a simultaneous quantum superposition.

“When we think about the future, we are confronted by a vast array of possibilities,” explains Assistant Professor Mile Gu of NTU Singapore, who led development of the quantum algorithm that underpins the prototype “These possibilities grow exponentially as we go deeper into the future. For instance, even if we have only two possibilities to choose from each minute, in less than half an hour there are 14 million possible futures. In less than a day, the number exceeds the number of atoms in the universe.” What he and his research group realized, however, was that a quantum computer can examine all possible futures by placing them in a quantum superposition — like Schrödinger’s famous cat that is simultaneously alive and dead.

To realize this scheme, they joined forces with the experimental group led by Professor Geoff Pryde at Griffith University. Together, the team implemented a specially devised photonic quantum information processor in which the potential future outcomes of a decision process are represented by the locations of photons — quantum particles of light. They then demonstrated that the state of the quantum device was a superposition of multiple potential futures, weighted by their probability of occurrence.

“The functioning of this device is inspired by the Nobel Laureate Richard Feynman,” says Dr Jayne Thompson, a member of the Singapore team. “When Feynman started studying quantum physics, he realized that when a particle travels from point A to point B, it does not necessarily follow a single path. Instead, it simultaneously transverses all possible paths connecting the points. Our work extends this phenomenon and harnesses it for modelling statistical futures.”

The machine has already demonstrated one application — measuring how much our bias towards a specific choice in the present impacts the future. “Our approach is to synthesize a quantum superposition of all possible futures for each bias.” explains Farzad Ghafari, a member of the experimental team, “By interfering these superpositions with each other, we can completely avoid looking at each possible future individually. In fact, many current artificial intelligence (AI) algorithms learn by seeing how small changes in their behavior can lead to different future outcomes, so our techniques may enable quantum enhanced AIs to learn the effect of their actions much more efficiently.” 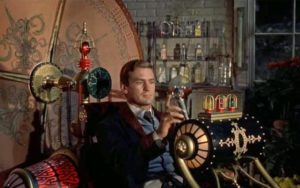 The team notes while their present prototype simulates at most 16 futures simultaneously, the underlying quantum algorithm can in principle scale without bound. “This is what makes the field so exciting,” says Pryde. “It is very much reminiscent of classical computers in the 1960s. Just as few could imagine the many uses of classical computers in the 1960s, we are still very much in the dark about what quantum computers can do. Each discovery of a new application provides further impetus for their technological development.” 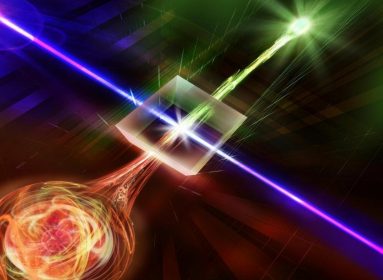 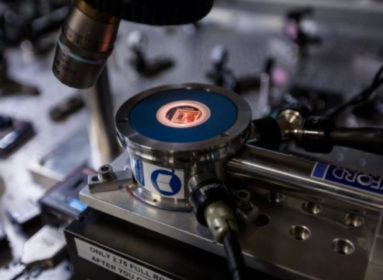