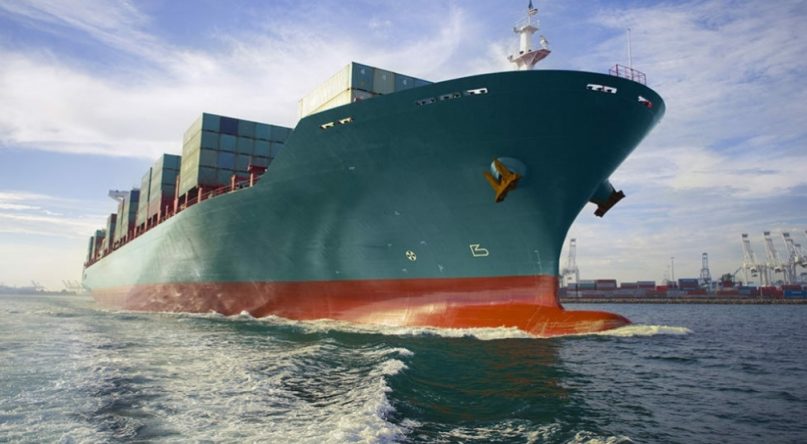 The materials can reduce drag and wave motion on items in fluids.

Invisibility cloaks are making a splash. Or rather, preventing splashes, perhaps.

Although the science fiction idea of an invisibility cloak is a Star Trek–style device that makes Romulan star ships invisibles to the eye, physicists have branched out. In addition to hiding objects from light under certain conditions, researchers have made cloaking devices that can mask objects’ effects on other types of waves, including sound waves and water waves.

Now, two teams of researchers have come up with ways of directing waves and currents around an object in a fluid, effectively hiding the object’s presence by cloaking its effect on the surrounding water. The techniques can also reduce drag or the rocking effect of waves on the object within the cloak, the scientists report in two studies in the Physical Review Letters.

Whether for light, sound or water, such cloaks work by steering waves so they travel around an object rather than scattering off it, which would disrupt the waves’ paths and reveal the object’s presence. Instead, the cloak forces the waves to take a small detour around the object and return to the same configuration that they’d be if the object weren’t there. But “actually making these things is tricky,” says physicist John Pendry of Imperial College London, who was not involved with the studies.

To cloak a miniature boat from the swells inside a wave tank, one team built a structure that can steer waves away from the tank’s center. Along each side of the wave tank’s long, narrow channel, the researchers laid iron beams that gradually sloped upward to a flat region, and then back down. That changes the depth of the water at the edges of the tank in a way that adjusts incoming waves’ speed and direction. In experiments, a toy boat in the tank’s center sat mostly motionless as the waves rolled in. A series of such beams could be constructed in a port to stop boats from bobbing wildly while being loaded with cargo, the researchers suggest.

The structure appears simple, but “sometimes simple is very powerful,” says engineer Zhenyu Wang of Zhejiang University in Hangzhou, China. “When you understand the theory, you do not need to use a very complex method.”

Along with physicist Huanyang Chen, Wang and colleagues hope to eventually test the setup in a real-world harbor. Chen, of Xiamen University in China, jokes that the setup would yield another benefit: “With the help of the structure, it’s easy for us to have coffee on a boat” — with no spillage.

In the second study, scientists shielded a small object in a flowing stream of water using a complex, specially designed material made up of more than 500 tiny pillars, each 50 micrometers in width, that encircle the object to be hidden. The interaction of the water with the pillars makes the fluid behave as if it is more viscous, and alters its flow. As a result, water downstream flows as if no obstacle had been in its path. 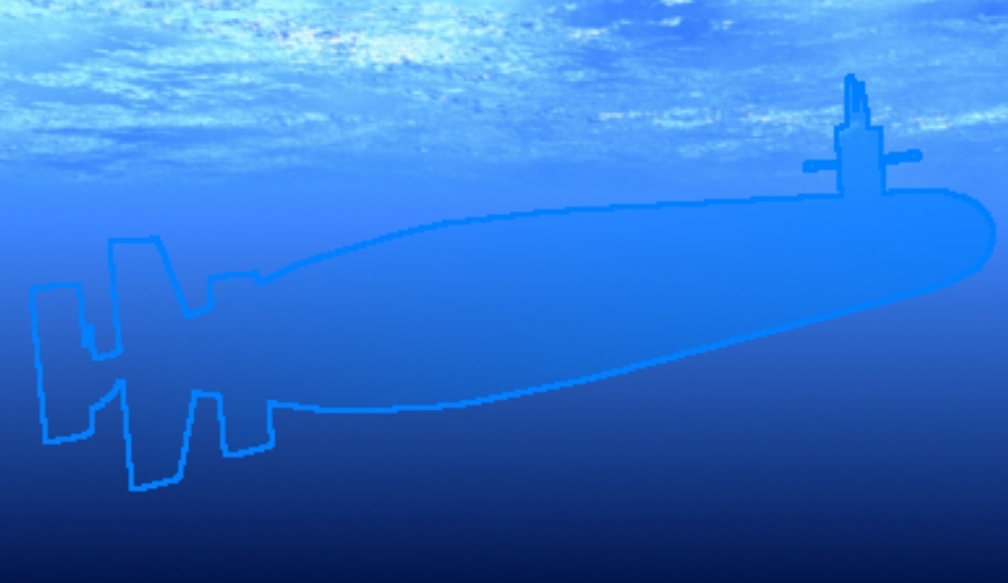 At the same time, the material decreases drag forces on the object, simulations suggest. “The force cannot penetrate into the inner cloaked region,” says materials scientist Juhyuk Park of MIT, a coauthor of the study. Reducing drag with this type of material could lead to more fuel-efficient vehicles, Parks suggests. 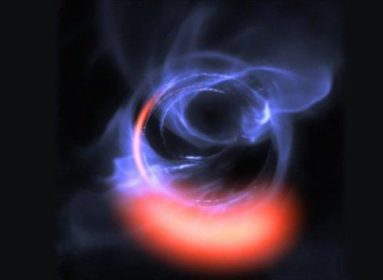