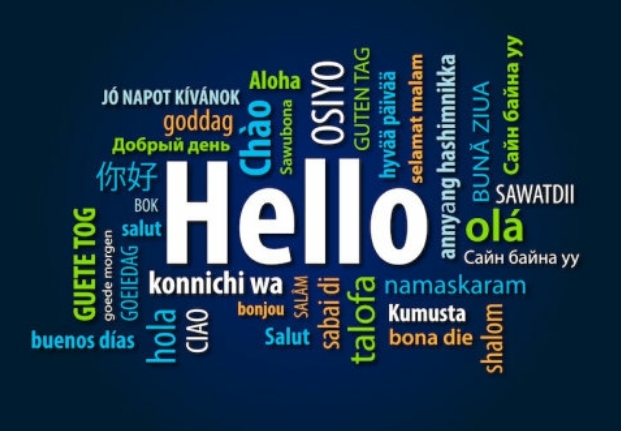 Scientists have discovered an earlier origin to the human language pathway in the brain, pushing back its evolutionary origin by at least 20 million years.

Previously, a precursor of the language pathway was thought by many scientists to have emerged more recently, about 5 million years ago, with a common ancestor of both apes and humans.

For neuroscientists, this is comparable to finding a fossil that illuminates evolutionary history. However, unlike bones, brains did not fossilize. Instead neuroscientists need to infer what the brains of common ancestors may have been like by studying brain scans of living primates and comparing them to humans.

Professor Chris Petkov from the Faculty of Medical Sciences, Newcastle University, UK the study lead said: “It is like finding a new fossil of a long-lost ancestor. It is also exciting that there may be an older origin yet to be discovered still.”

The international teams of European and US scientists carried out the brain imaging study and analysis of auditory regions and brain pathways in humans, apes and monkeys which is published in Nature Neuroscience.

The study also illuminates the remarkable transformation of the human language pathway. A key human unique difference was found: the human left side of this brain pathway was stronger, and the right side appears to have diverged from the auditory evolutionary prototype to involve non-auditory parts of the brain.

The study relied on brain scans from openly shared resources by the global scientific community. It also generated original new brain scans that are globally shared to inspire further discovery. Also since the authors predict that the auditory precursor to the human language pathway may be even older, the work inspires the neurobiological search for its earliest evolutionary origin — the next brain ‘fossil’ — to be found in animals more distantly related to humans. 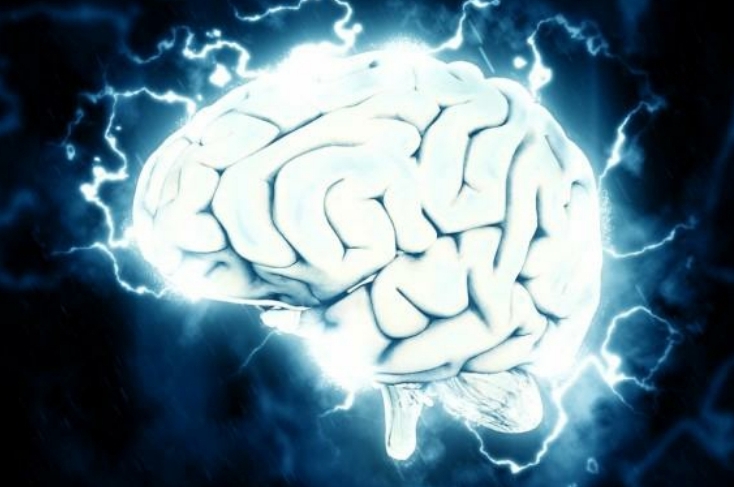 Professor Timothy Griffiths, consultant neurologist at Newcastle University, UK and joint senior author on the study notes: “This discovery has tremendous potential for understanding which aspects of human auditory cognition and language can be studied with animal models in ways not possible with humans and apes. The study has already inspired new research underway including with neurology patients.” 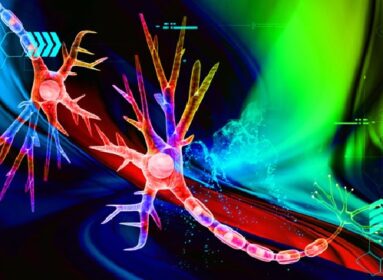 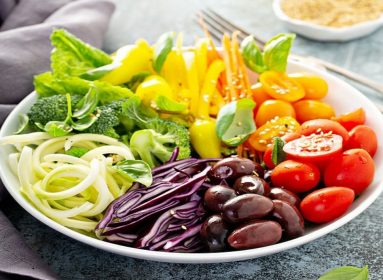