Sociopath v. Psychopath: Are There any Difference? 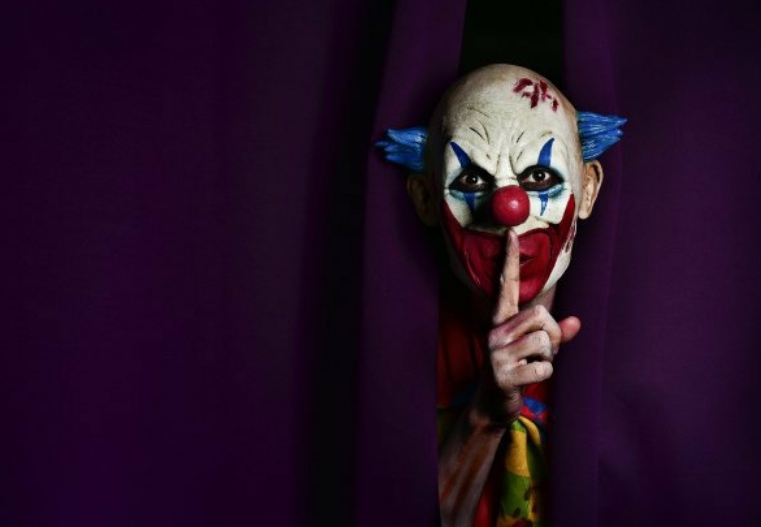 Leading experts disagree on the meaningful differences between the two conditions, we contend that there are clear and significant distinctions.

Are you uncertain of the distinctions between a sociopath and a psychopath? If so, you are not alone. Many psychiatrists, forensic psychologists, criminologists, and police officers incorrectly use the terms sociopath and psychopath interchangeably.
And you may have heard people call someone else a “psychopath” or a “sociopath.” But what do those words really mean?

You will not find the definitions in mental health’s official handbook, the Diagnostic and Statistical Manual of Mental Disorders. Doctors do not officially diagnose people as psychopaths or sociopaths. They use a different term instead: antisocial personality disorder.

Most experts believe psychopaths and sociopaths share a similar set of traits. People like this have a poor inner sense of right and wrong. They also cannot seem to understand or share another person’s feelings. But there are some differences, too.

Do They Have a Conscience?

A key difference between a psychopath and a sociopath is whether he has a conscience, the little voice inside that lets us know when we are doing something wrong, says L. Michael Tompkins, EdD. He is a psychologist at the Sacramento County Mental Health Treatment Center.

A psychopath does not have a conscience. If he lies to you so he can steal your money, he will not feel any moral qualms, though he may pretend to. He may observe others and then act the way they do so he is not “found out,” Tompkins says.

A sociopath typically has a conscience, but it is weak. They may know that taking your money is wrong, and they might feel some guilt or remorse, but that will not stop their behavior.

Both lack empathy, the ability to stand in someone else’s shoes and understand how they feel. But a psychopath has less regard for others, says Aaron Kipnis, PhD, author of The Midas Complex. Someone with this personality type sees others as objects he can use for his own benefit. 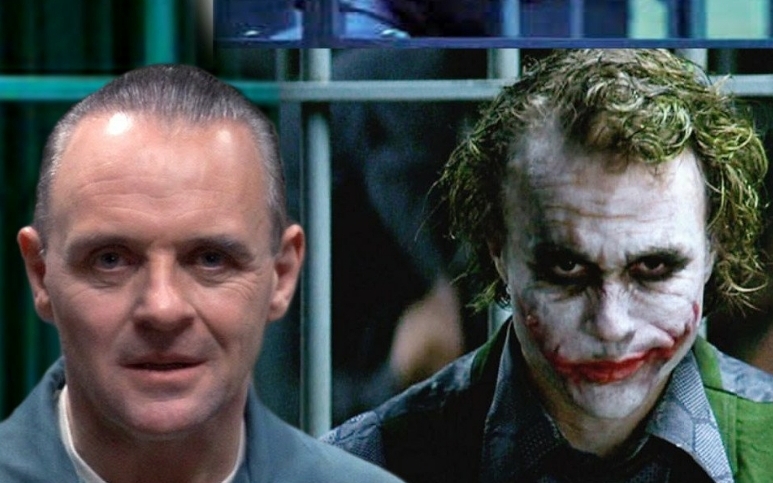 They are Not Always Violent

In movies and TV shows, psychopaths and sociopaths are usually the villains who kill or torture innocent people. In real life, some people with antisocial personality disorder can be violent, but most are not. Instead, they use manipulation and reckless behavior to get what they want.
“At worst, they’re cold, calculating killers,” Kipnis says. Others, he says, are skilled at climbing their way up the corporate ladder, even if they have to hurt someone to get there.

If you recognize some of these traits in a family member or coworker, you may be tempted to think you are living or working with a psychopath or sociopath. But just because a person is mean or selfish, it does not necessarily mean they have a disorder. 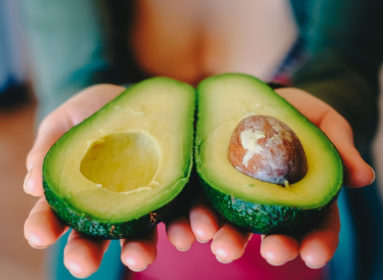 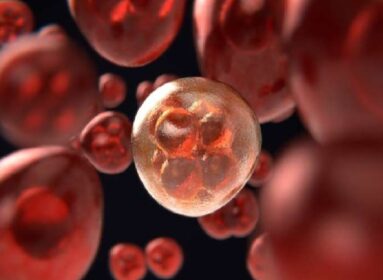 RESEARCHERS DEVELOP THERAPY THAT COULD BE EFFECTIVE IN MANY CANCERS 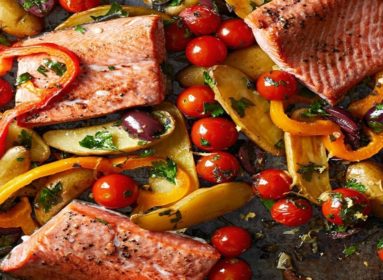 The Mediterranean Diet: May Be Even Healthier for You