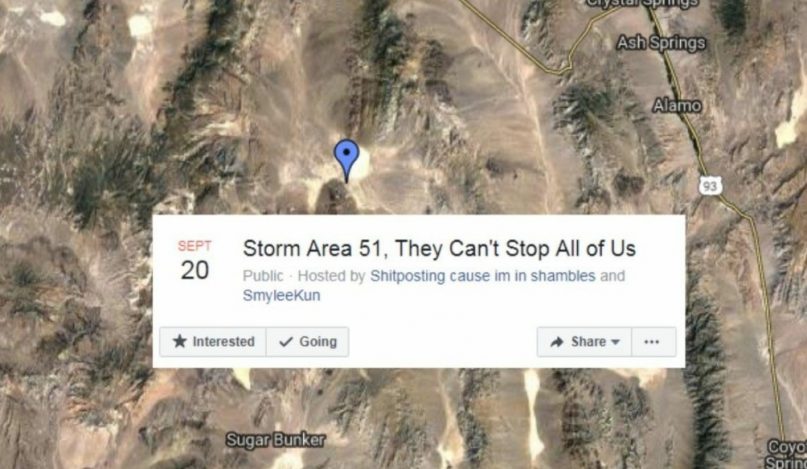 Over a million people pledge to storm Area 51 on September 20.

Area 51 has long been a relic of mystery and speculation by the United States public, the reason being is that what goes on there is top secret. Wherever there is secrecy there is also curiosity being bred. This curiosity has been brewing since Area 51 was first mentioned to the public over 60 years ago when the first talks of aliens being held there begun. All that has been acknowledged by the U.S. government about Area 51 is that it is a secret U.S. Air Force military installation located at Groom Lake in southern Nevada. While the installation has been the focus of numerous conspiracies involving extraterrestrial life, it’s only confirmed use is as a flight testing facility.

In July of 1947 the Roswell Daily Record reported the first supposed alien landing near Area 51 with the front-page headline, “RAAF Captures Flying Saucer On Ranch in Roswell Region”. This is where all the alien allegations began, specifically that they are holding actually life forms that are foreign to this planet. In the late 1980s Robert Lazar, who claims to be a physicist that worked at a site called S-4 located several kilometers south of the Area 51 Groom Lake, told a story about working on alien technology there and specifically on reverse engineering extraterrestrial technology. Yet, most consider this whole story a hoax.

So now let’s fast forward to 2019, currently there is a large civilian movement to storm Area 51 under the collective mantra of “Let’s see them aliens”. The movement started innocently enough as a meme page event on Facebook by a 20-year-old male that identifies himself only as “Val” and admits that he started the idea as a joke.

“I just thought it would be a funny idea for the meme page,” Val said via Facebook Messenger. “And it just took off like wildfire. It’s entirely satirical though, and most people seem to understand that.”

Currently, over a million people have selected that they are attending the event that is supposed to take place on September 20. What does the air force have to say about this?

“[Area 51] is an open training range for the U.S. Air Force, and we would discourage anyone from trying to come into the area where we train American armed forces,” said spokeswoman Laura McAndrews. “The US Air Force always stands ready to protect America and its assets.” 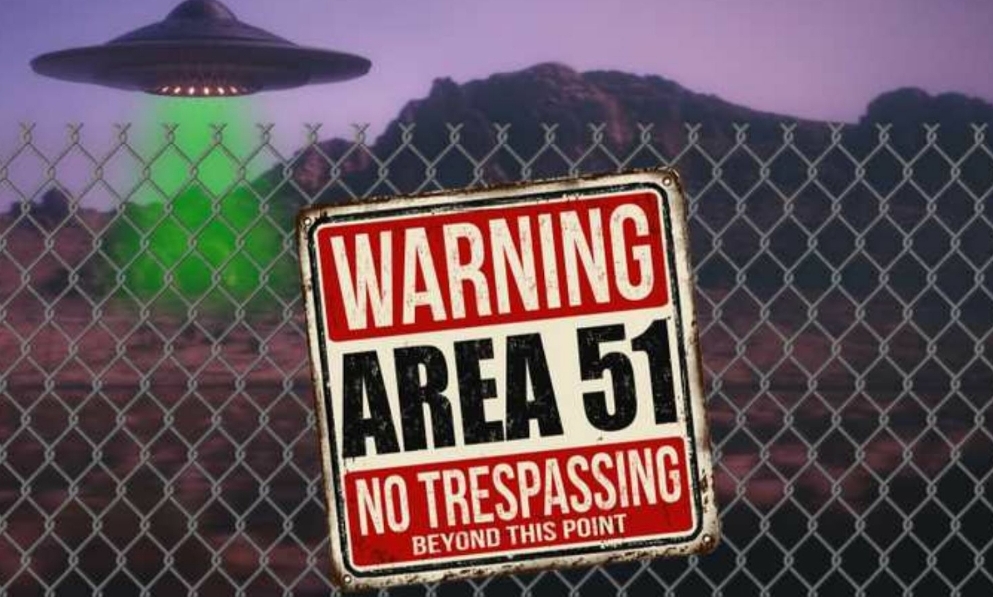 Put simply, their secrets are more important than your life and they will kill you to protect them. 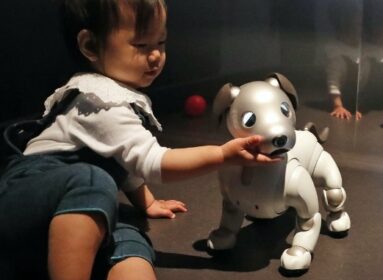 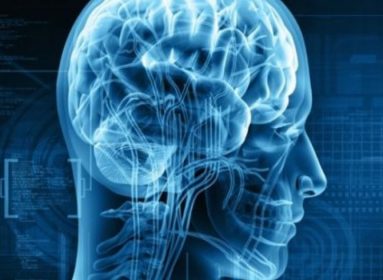 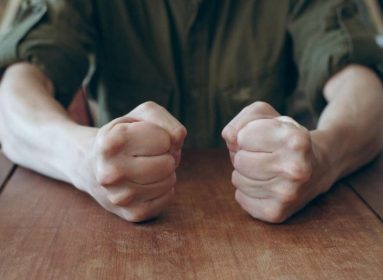