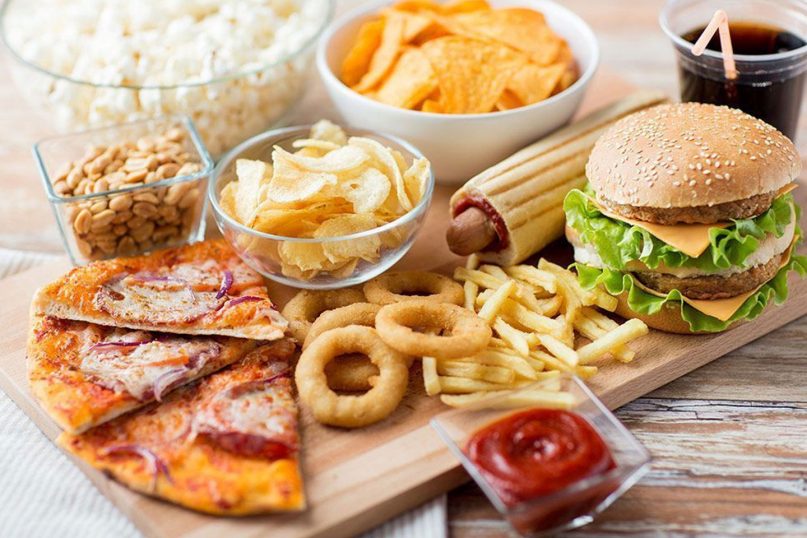 We can learn from our successes and from our failures.

Heart health improved in parts of the world, but in the US, the decline in cardiovascular deaths stalled, contributing to a shocking decline in life expectancy. We know more about epidemic preparedness than ever, but preventable infectious disease outbreaks continue. More countries are reducing smoking, but e-cigarettes are hooking a new generation of kids into lifelong nicotine addiction. Here’s the good, the bad and the ugly of 2019.

Industrially produced trans-fat, an artificial chemical in food, kills 500,000 people every year, but this year, Thailand, the European Union and Brazil banned it, bringing to nearly 3 billion the number of people who will be protected from it.

In 2019, many countries passed taxes on sugar-sweetened beverages, a major step to reduce obesity. Chile has led the way and more recently, Peru mandated warnings on foods high in salt, sugar and fat. Many other countries are working to do the same.

The World Health Organization added combinations of two anti-hypertensive drugs in one pill to its essential medicines list, which will increase access, reduce costs and improve treatment quality.

The world is still not ready for a disease epidemic. Ebola has killed more than 2,000 people in the Democratic Republic of Congo, and the epidemic is not over. Measles still kills more than 100,000 children a year, and cases increased 17% as misinformation about vaccines spread and vaccination systems underperformed. The recent decline in malaria deaths has slowed. New approaches and energy are needed to reduce the number of people malaria kills annually to less than 400,000.

After five decades of declines in heart attack and stroke deaths in the US, our progress has stalled. Many deaths from heart disease are preventable through control of hypertension and diabetes, better nutrition and increased physical activity. Overdoses are driving the tragic and continuing fall in life expectancy in the US, although this rise would not have been apparent without the stall in the decline of cardiovascular deaths.

E-cigarette use in US teens skyrocketed 78% last year. This year’s outbreak of lung injuries associated with e-cigarettes shows how pervasive e-cigarettes have become. E-cigarettes might be a useful tool for some adults trying to quit smoking, but only if they replace cigarettes. For teens, e-cigarettes are unsafe and may start life-long addiction. Nicotine from any source harms brain development. The failure to ban all candy flavors of e-cigarettes — including menthol — is continued public health malpractice.

The Ebola outbreak in the Democratic Republic of Congo put a spotlight on violence against health workers. Sadly, such attacks happen every day. Hundreds of health care workers in dozens of countries have been killed while providing medical care. The fundamental concept of health care neutrality — noninterference with medical services during conflict, a core principle of the Geneva Conventions — is being lost. 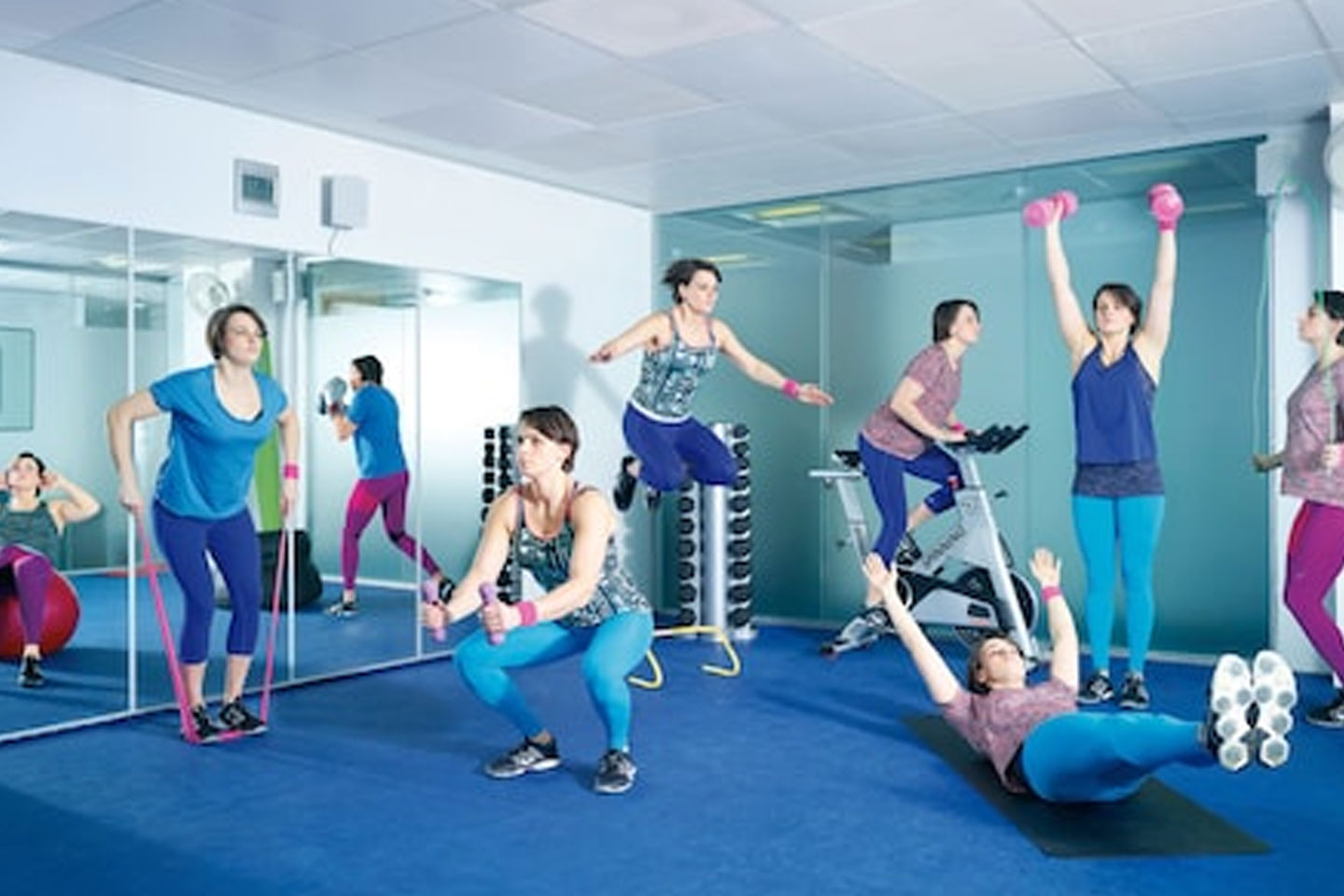 Cases of polio quadruple from last year, with Pakistan seeing a surge in cases. Polio was on the verge of being eradicated — a historic advance that took decades of worldwide cooperation. But continued violence combined with vaccine programs that aren’t optimally managed have moved us away from the finish line.

The world continued to fail to take enough action on climate change. In public health, we see an increase in deaths from extreme weather events and the insidious incursion of vector-borne diseases, including Lyme disease, into areas that had been untouched, among other impacts. India’s action to increase access to propane for cooking for 80 million people — which although not a renewable source causes far less air pollution than wood, dung and coal — offers a glimmer of hope.

We can keep people healthy and not wait until they become sick. We can learn from our successes and from our failures. We can confront and beat the makers and marketers of tobacco, alcohol and junk food.
Instead of sliding backward, we can act strategically and urgently, implement what works and make the next decade the healthiest in human history. 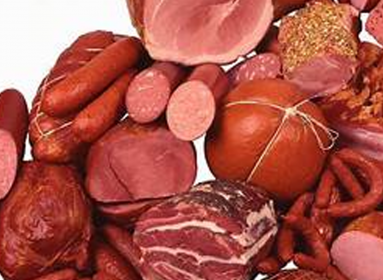 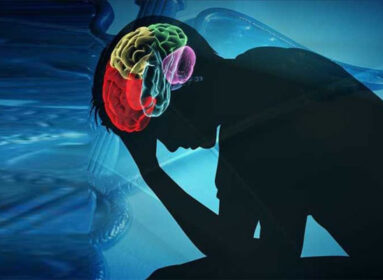