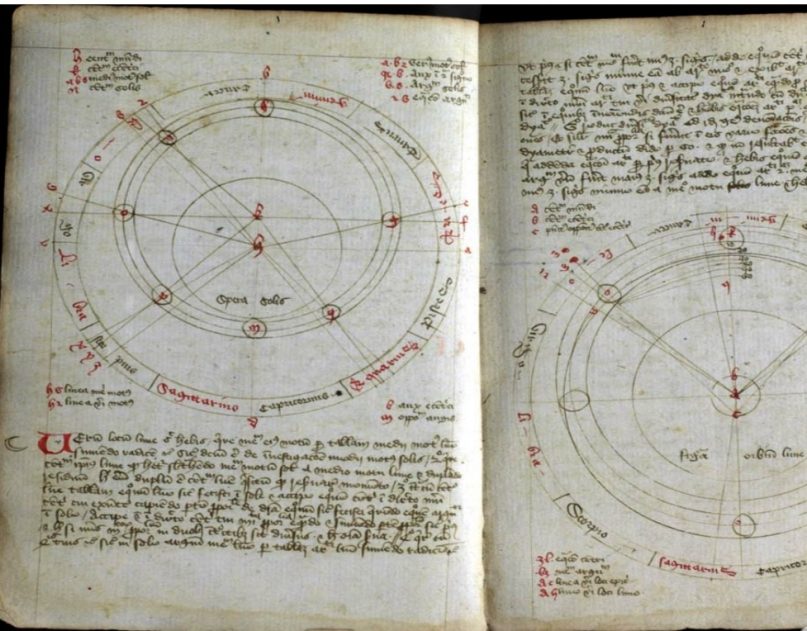 Similarly, to the Grimoire of Pope Honorius, the book Egyptian Secrets of Albertus Magnus is a book of magic attributed to a high-ranking Catholic priest.

In a previous article we discussed the Grimoire of Pope Honorius. The scandal and initial allure of a grimoire, a book of spells and incantations, attributed to Roman Catholic Pope can be unmatched even if most agree the attribution is false. Was the attribution made to discredit Honorius? To discredit the Church? Or to lead Her followers astray? Or to simply make the book seem more credible? Who knows.

There is, yet another grimoire attributed to another man of the cloth, the Grimoire of Albertus Magnus. Albertus was a German Catholic Dominican friar and bishop born around the year 1200. He was given the titles of Doctor universalis and Doctor expertus during his lifetime. Towards the end of his life the sobriquet Magnus was appended to his name. Scholars James A. Weisheipl and Joachim R. Söder have referred to him as the greatest German philosopher and theologian of the Middle Ages.

So, what about this grimoire? The grimoire attributed to Magnus was published in German in 1725 and later in English as Egyptian Secrets of Albertus Magnus in 1869. Obviously, Magnus was long dead even by the first publication. Not unlike Honorius, Magnus was a well published author so throwing another book into his catalog isn’t that difficult to do. Especially posthumously when people cannot get enough of his writings.

For example, in his work De mineralibus, he discusses the power of stones thus alluding to his study of alchemy. Aside from the above discussed grimoire, there are two other works on alchemy that are believed to be “falsely” attributed to Magnus. There is even a strongly held belief by a select few, that Magnus discovered the revered Philosopher Stone and revealed it to his student Thomas Aquinas, but this is subject matter that will be discussed further in a later article.

So, what exactly is discussed in the grimoire Egyptian Secrets of Albertus Magnus? The book is composed of four sections or smaller books. Unlike other grimoires, the spells include only a limited instance when the use of herbs or naturalistic methods are utilized. Most of the incantations refer to Jesus and other Christian allusions, which is odd because with such a title one would think the ancient secrets would predate Christendom. Most scholars do agree that the “Egypt” referred to in this book is not the country but actually the Romani people. The Romani or Roma people are usually colloquially referred to as gypsies, a name in itself that was used to wrongfully suggest they originated from Egypt. 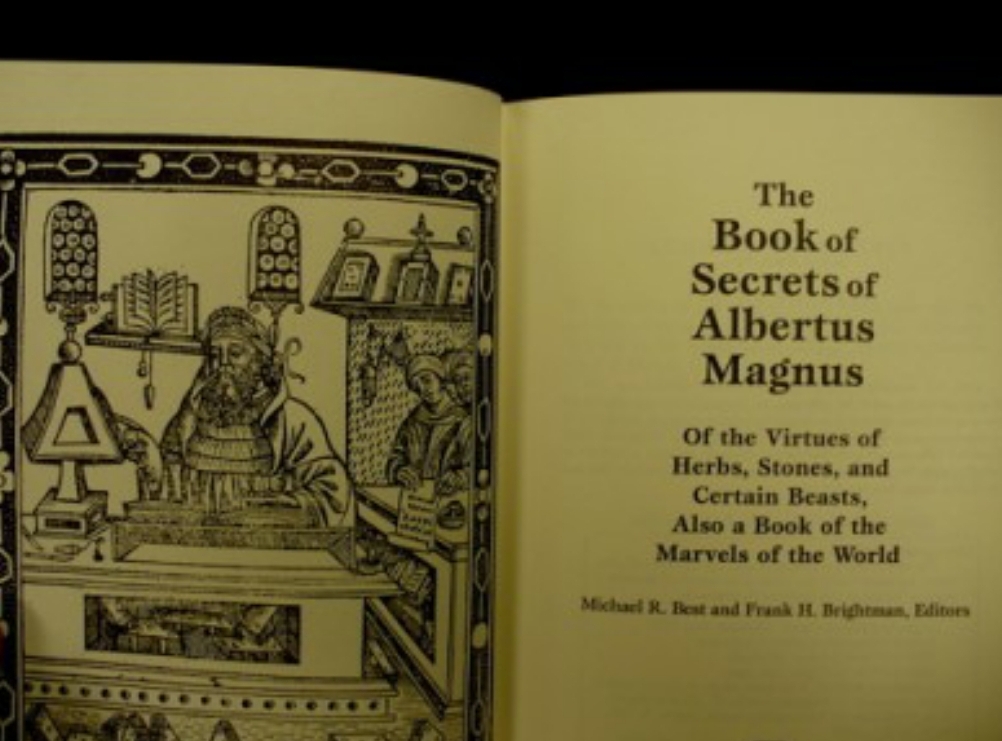 Although the book is supposed to be filled with both White and Black magic, most of it is just practical remedies for ailments or pests. There are spells to get rid of worms, bed bugs, bronchitis, constipation and a slew of remedies for when things go wrong with your livestock. Many of these spells were first mentioned in an earlier grimoire titled Magiae Naturalis. 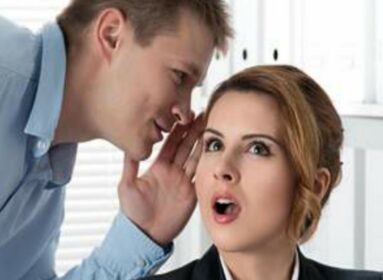 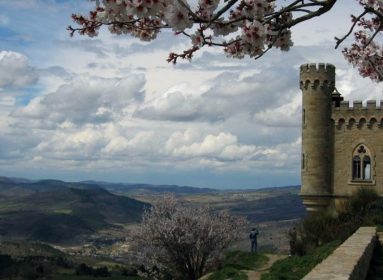 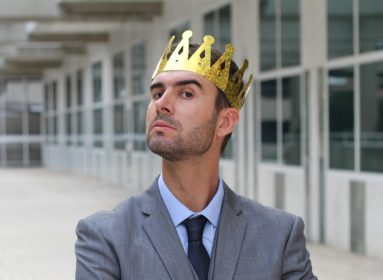