The Largest Bees on the Planet Resurfaces 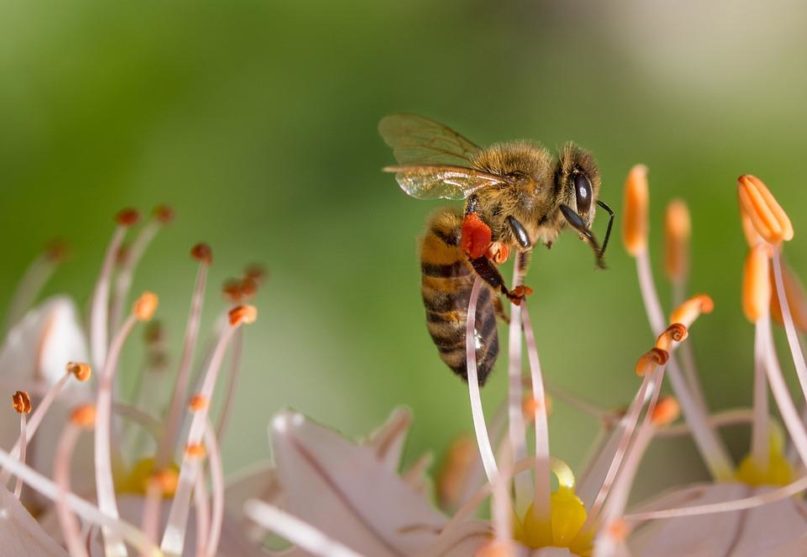 While the Wallace Giant Bee hasn’t been seen in 38 years, it was recently re-discovered on the Indonesian islands of the North Moluccas.

It has long been said that when the bees go, so will us humans. Because of this fact many different populations of bees have been closely observed by scientists in order to better protect them. Globally, bees pollinate more than any other insects, the honey bee, making them world’s most important pollinator of food crops. Ans as you know, we need food. It is estimated that one third of the food that we consume each day relies on pollination mainly by bees.

Yet throughout the years certain species of bees have went extinct. One that was believed to have gone extinct in 1981 was Wallace’s Giant Bee. With the female Wallace’s Giant Bee sometimes reaching a wingspan of 6 centimeters, it was the largest bee on the planet, nearly four times the size of an average honey bee. While the Wallace’s Giant Bee hasn’t been seen in 38 years, it was recently re-discovered on the Indonesian islands of the North Moluccas.

A search team comprised of both North American and Australian biologists found a single female Wallace’s Giant Bee living inside a termites’ nest in a tree. The nest was nearly 7 feet off the ground.

“It was absolutely breathtaking to see this ‘flying bulldog’ of an insect that we weren’t sure existed anymore,” said Clay Bolt, a specialist photographer who obtained the first images of the species alive. “To actually see how beautiful and big the species is in life, to hear the sound of its giant wings thrumming as it flew past my head, was just incredible.”

So now that they have been found and are no longer believed to be extinct what can be done to protect them? The bees’ biggest threat are insect collectors, who may be targeting the species, according to a statement from Robin Moore of Global Wildlife Conservation, a nonprofit in Austin that sponsored the search. Another concern is loss of habitat, as Indonesia’s forests are being cut down for agriculture. 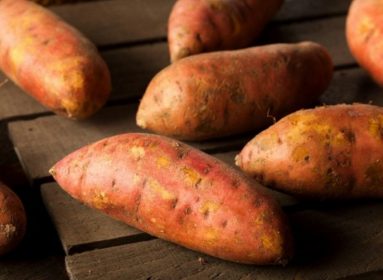 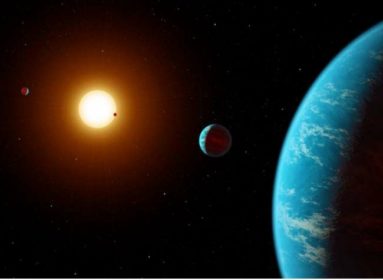 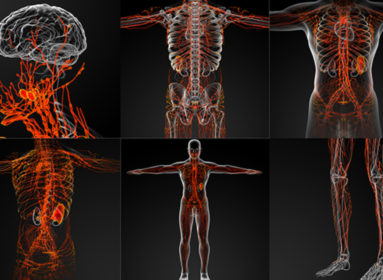