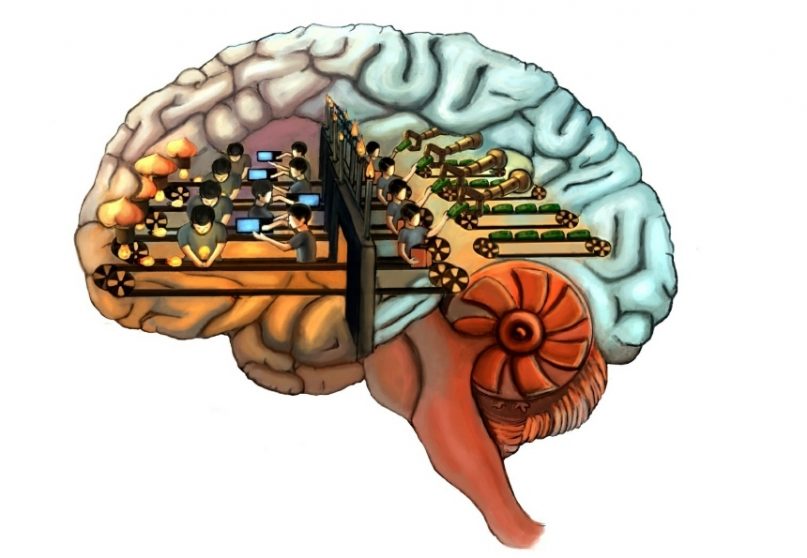 Quantum mechanics says objective reality doesn’t exist, that instead all we see are probabilities collapsing into one particular configuration.

The psychology of 3rd generation, also known as third – generation therapies or behavioral therapies emerge in the late 80s ‘, being fully developed with various clinical manuals during the 90’. Since then they have continued to develop and apply to all kinds of clinical problems, proving their efficacy in clinical cases and in group studies. If you are interested in having a question about this type of program, visit Denken Center.

But before going into detail about what the 3rd generation psychology is, it is necessary to understand what the first- and second-generation therapies are:

PRECEDENTS OF THE 3rd GENERATION PSYCHOLOGY. THE THERAPIES OF THE FIRST AND SECOND GENERATION

When we talk about first generation therapies, we mean behavioral therapies. That is, the Pavlov Classic Conditioning and the Skinner Operative Conditioning. At the time, these therapies were very useful to address all kinds of neurotic disorders (fears, phobias, depressions …).

WHAT IS THE 3rd GENERATION PSYCHOLOGY?

3rd generation psychology has a functional and contextual perspective of psychological disorders. This approach or perspective has been given the name of Functional

Contextualism. Functional Contextualism studies psychological events, including disorders, understood according to their history and current circumstances.

It is functional because it analyzes the person’s behavior but highlighting their verbal behavior and the clarification of values. Special relevance is given to what the person tells of himself (his situation, his problem) and what counts and how he tells others, to the people around him.

The question is not to analyze the problem, but to give a more practical orientation whose objective is to find solutions through a clarification of values ​​that will obviously be very different depending on the patient.

On the other hand, 3rd generation psychology is contextual in that it understands the context according to three dimensions: 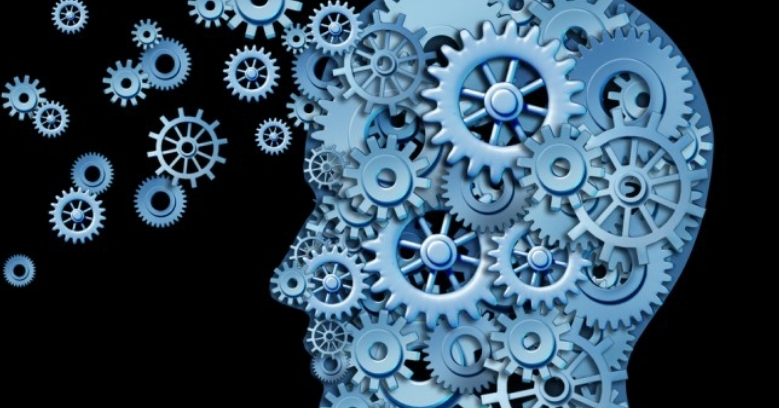 The three dimensions overlap, so that all three are interdependent and interconnected. The three intervene positively or negatively (depending on the case and circumstances) to the positive / negative changes that may occur in the patient.

In this way, 3rd generation psychology therapies are based on two basic principles: 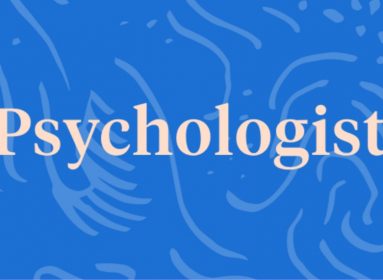 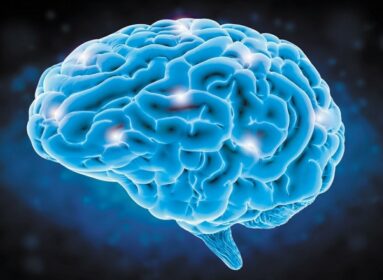 THE POWER OF THE PLACEBO EFFECT 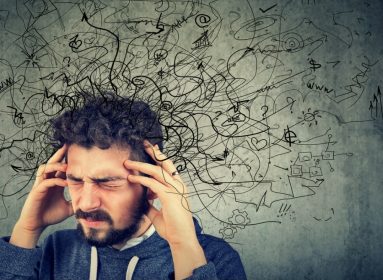 Study Revealed that Many Psychiatric Disorders Arise from Common Genes