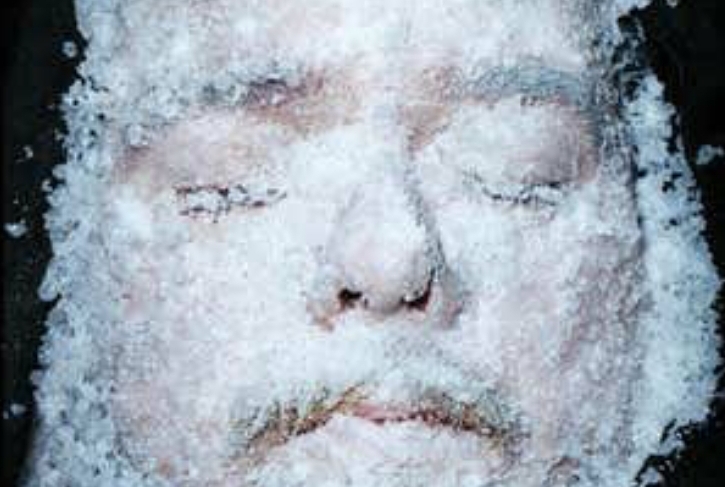 Bioscience and medical technology are propelling us beyond the old human limits. Are Extremes and The Posthuman good guides to this frontier?

HOW would you like to be a posthuman? You know, a person who has gone beyond the “maximum attainable capacities by any current human being without recourse to new technological means”, as philosopher Nick Bostrum of the Future of Humanity Institute at the University of Oxford so carefully described it in a recent paper.

In other words, a superbeing by today’s standards. If this sounds like hyperbole, bear with me. Behind the jargon lies a fascinating, troubling idea. We’re not just talking about someone like Olympic runner Oscar Pistorius, who is augmented with technology to compensate for his disabilities and thus can outrun many able-bodied Olympians.

No, we mean people who, through genetic manipulation, the use of stem cells, or other bio intervention, have had their ability to remain healthy and active extended beyond what we would consider normal. Their cognitive powers (memory, deductive thought, and other intellectual capabilities, as well as their artistic and creative powers) would far outstrip our own.

Is it possible to imagine such humans without recourse to science fiction clichés? And if we can, how would they affect how we see ourselves – and each other? Would they change how we treat each other? Or create a society you would actually want to live in?

If this seems a stretch, consider this: preimplantation genetic diagnosis already lets us screen out some genetic abnormalities in our IVF offspring. And as evidence mounts for genetic components to the physical and cognitive traits, we consider desirable, “designer” babies are surely plausible.

Then again, imagine if you were alive 150 years ago, and someone described life as it is today. Life expectancy then was a mere 40 years on average, with a few lucky individuals making it to 75 or more, though they would likely have succumbed to the first harsh illness they faced. Today, average life expectancy in rich countries hovers around 80; death and disease have all but disappeared from view, mostly into hospitals and hospices.

Our expectations of our bodies, their functional capacity, and their term of service, are profoundly different from those of people living in the mid-19th century and, in the great scheme of things, that is a mere blink of an eye.

Have we reached a natural limit, or is there further to go? In his new book, Extremes, Kevin Fong, anaesthetist, part-time TV presenter and science cheerleader, recounts how maverick doctors exploring the extremes of our physiology have produced some amazing medical advances, giving us powers to suspend, control and augment life in ways that would have looked miraculous to our 19th-century counterparts.

Take one of Fong’s examples, the practice of controlled cooling of core body temperature before certain types of surgery. In heart surgery, it prolongs the time surgeons have to operate before brain damage is irreversible. The patient’s heart is stopped, they are not breathing to all intents and purposes, they are dead. Yet if reheated in the right way, with appropriate life support, they will awake as if from a deep sleep.

Just a few decades ago, a cold, pulseless, breathless body would be considered dead immediately, let alone after 45 minutes of suspended animation. Yet now we can snatch the patient back from the brink, blurring the line between life and death.

Advances in intensive care medicine, too, have endowed doctors with spectacular powers that effectively allow them to take complete control of the most fundamental parts of a patient’s physiology: their breathing, heart function and the chemical composition of their blood. Fong eloquently outlines the history of such advances, reminding us how experiments by plastic surgeons on second world war burns victims effectively paved the way for the first full-face transplants earlier this century.

He ends by devoting a couple of chapters to his other love, space exploration and the fate of the body out there. Astronauts, for example, lose muscle bulk and bone density in the gravity-free environment, and protecting them against this is no mean feat. Then there’s the even greater problem of protecting the body from cosmic radiation – a role Earth’s natural magnetic field does for us quite nicely.

The book is a heady ride through a cherry-picked crop of impressive discoveries in science and medicine, all of them made when the human body was pushed to what we now think of as its limits. And Fong weaves in his own personal experiences so that in places it feels like a thinly veiled autobiography. He’s had an impressive career so far (he’s only just 42), working for NASA on space medicine, and as medic to a diving expedition. But you do occasionally wonder if some of this was written to impress his mates from university: it can all seem very Boy’s Own.

He does admit, however, that most of the improvements in life expectancy have been due to public health measures rather than high-tech medicine. His claim that the war between bugs and humans is won seems premature, especially in view of the growing disquiet among experts in infectious diseases that epidemics caused by antibiotic-resistant bugs are imminent: in the case of gonorrhea, it may already have begun.

Extremes is entertaining, informative, but intellectually lightweight. While Fong does attempt to draw together some of the threads in his book, instead of deep analysis of these undeniably revolutionary changes, we find trite comments about the human imperative to explore both outer spaces, and the inner space of our bodies “because we must”.

At the opposite end of the intellectual spectrum is The Posthuman, by philosopher and cultural theorist Rosi Braidotti. She could never be accused of triteness: her charge is one of incomprehensibility, since her language is dense and littered with allusions that make sense only to social science cognoscenti. It can sometimes sap the life out of what should have been a fascinating read.

That said, when clear, Braidotti is bracing. Her central argument is that medical science and biotechnology are fast remaking how we view our bodies, that they are becoming commodities to be traded. This matters greatly because it affects what we think is possible and reasonable to do to a person/body, and therefore has deep consequences for the moral and ethical dimensions of our choices in life. Poor women in India who rent their wombs out to rich families from developed countries are one manifestation: egg and sperm donors another.

Whatever your views on this, these practices can only increase. If you accept that our moral codes reflect to a fair degree the depth of our knowledge of contemporary issues at any one time, then just as our view of homosexuality morphed from repugnance to acceptance in under a century, so the multiple ways in which we can meddle with the body are likely to become the norm in the near future.

But there’s an important proviso: these changes are happening dangerously fast, and will revolutionize all our lives, for good or ill. From Fong’s “extreme bodies” to Braidotti’s “bodies in extremis”, the discussion is too important to be left to academics. To get the right briefing for this new frontier, we need someone with Fong’s communication skills and Braidotti’s intellectual insight and gravitas to write a book to enlighten the rest of us. 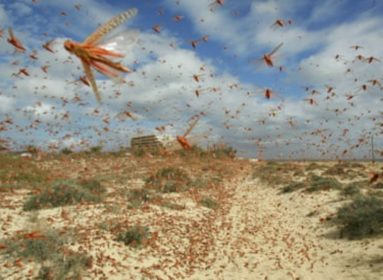 The Pandemic Nightmares: Researchers are Investigating the Strange World of COVID Dreams 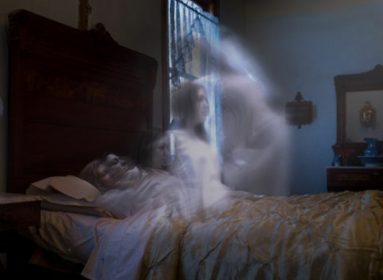 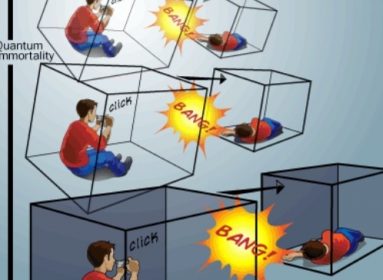