What Gangs Tell Us About the World We Live In 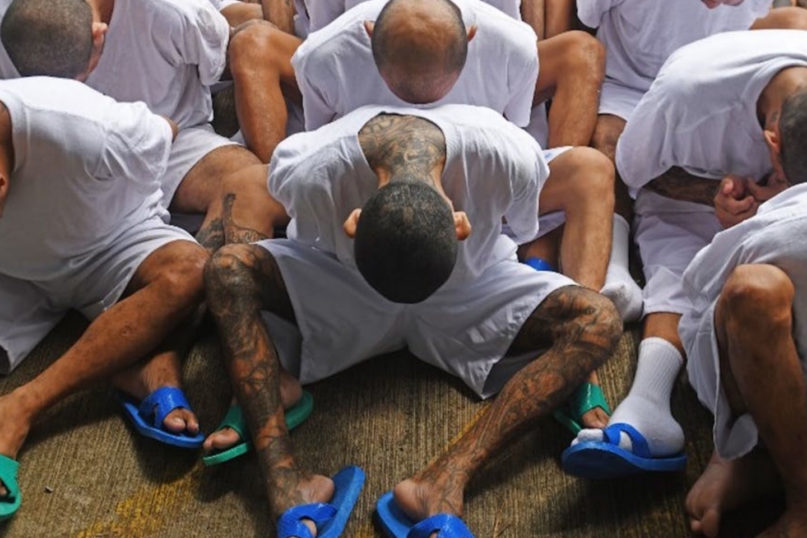 Histrionic visions of gangs as fundamentally embodying violence, brutality and danger are by no means new.

In a speech delivered on March 28, 2019, at a political rally in Grand Rapids, Mich., US president Donald Trump dramatically described gang members as “some of the sickets, most demented, most vicious people in the world”. His address doubled-down on previous statements, including a May 2018 White House press conference during which he infamously claimed that gang members “aren’t people, these are animals.”

Trump uses such emotionally charged rhetoric about gangs to try to justify everything from the building of a wall along the US-Mexico border (to keep them out) to negatively portraying Latino immigrants more generally (insofar as he mostly refers to the Central American gang MS-13).

Histrionic visions of gangs as fundamentally embodying violence, brutality and danger are by no means new. Indeed, they are extremely commonplace among the general public, politicians, law-enforcement officials and other authorities. Such representations serve specific purposes and political agendas, but they also obscure the fundamentally revealing nature of gangs and what they have to say about our societies.estrucción y estereotipos.

Frequently depicted as an almost pathological form of brutality in the media, novels and films, throughout the world gangs are associated with anarchic destruction and chaos. The most obvious case is in contemporary Central America, where gangs, known as maras or pandillas, are widely perceived as key actors within a contemporary panorama of rampant criminality characterized by levels of violence often surpassing those of the revolutionary conflicts that affected the region during the 1970s and 1980s. The region’s gangs have been described by law enforcement officials, journalists and others as a critical security threat, a “new urban insurgency that aims to “take over Central America . The policy response in recent years has been brutally repressive, to the extent that it is no exaggeration to talk of Central American nations leading a veritable “war on gangs”.

Such alarmist constructions of gangs have been criticized as hype and stereotyping, both in Central America and beyond. They remain widespread, however, in particular because gangs serve as convenient scapegoats for authorities and justify forms of control and intervention, including the direct promotion of urban segregation.

Another reason for the persistence of such stereotypical depictions is gangs’ ubiquity. They’re arguably one of a small number of truly global phenomena, found in almost every society across time and space.

In part because of their ubiquity, gangs are inherently revealing social institutions. As the American sociologist Frederic Thrasher put it in his pioneering 1927 study of gangs in Chicago, they are in many ways “life, rough and untamed, [and therefore] rich in elemental social processes significant to the student of society and human nature”.

Gangs are associated with a range of fundamental human activities, including the exercise of power, capital accumulation, socialization, identity formation, territorial control, resistance and the articulation of gender relations. Indeed, such processes are often observable in a much more direct and unmediated manner through the lens of gangs. 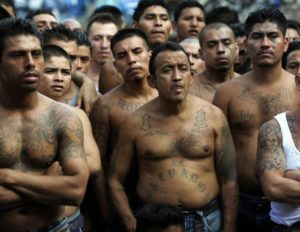 To this extent, gangs can plausibly be said to constitute particularly insightful “bellwether” institutions, highlighting broader social trends. While Thrasher’s study offered extensive information about the minutiae of Chicago gangs, it also shed light on the political economy of Chicago and of American society more broadly. His investigation pointed to a relationship between the emergence of gangs and the existence of disenfranchised – often immigrant – communities, and thereby drew attention to the rising levels of inequality that characterized American society in the 1930s and 1920s..

Gangs are not only an autonomous social phenomena, with complex internal dynamics, but they are also an epiphenomena – meaning that they fundamentally reflect and are shaped by broader social structures. Gangs thus are windows onto the changing nature of society. For example, Sudhir Venkatesh’s study of the economics activities of a street gangs in 1980s Chicago highlighted how its move from collective forms of drug selling to more individual dealing practices were linked to the rise of Reaganomics and the consequent increased individualization of American society.

Understanding gangs is crucial if we want to get to grips with broader social dynamics. In particular, the way gangs evolve can signal specific societal shifts. For example, when a gang becomes more violent or when its activities become more exclusive, these are often signs of broader forms of repression and discrimination against certain groups within society. The fact that Central American gangs have become increasingly brutal and have moved from vigilante actions to extortion and drug dealing can be associated with the ever-increasingly oligarchic and segregated nature of societies in the regions.

The volatility of gangs means that any investigation must inevitably approach the question of what accounts for their emergence, spread, evolution and decline in a manner that avoids rigid typologies and categorizations.

For example, we need to question what we mean by the term gang. The word is not only loaded, it is also used in a highly variable manner, applied to social phenomena that include organized crime, prison-based associations and even informal groups of youths on street corners that engage in “anti-social” behavior. They can also swiftly shift form: today’s youth gang might become a drug-dealing organization tomorrow, and a political militia the day after.

We therefore need an expansive definition that allows us to encompass these different forms and iterations. We must go beyond focusing only on the organizational dynamics or gang membership, and consider their environments and structural circumstances, including the way they connect to other social actors such as organized crime, the police, politicians, business elites and entrepreneurs, among others.

More than 100 years of research around the world have highlighted how gangs are a phenomenon that can vary enormously in form and consequences. Yet the overwhelming majority of studies are focused on a single gang or location, and as a result have generated little in the way of generalizable insights. Comparison is an obvious way to determine what kinds of gang dynamics might be general and which ones could be specific to particular places, and for this reason is at the core of the recently initiated GANGS project, which over the course of the next five years will explore the dynamics of gangs in Nicaragua, South Africa, and France. 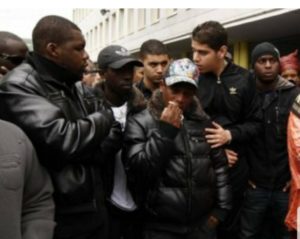 This project will seek to answer questions such as how and why gangs emerge and evolve in particular ways? Under what kinds of urban and political conditions? Why do individuals join and leave gangs, and how does it impact on their life possibilities?

Answering these questions across all three contexts will hopefully not only help us to understand gangs from a more global perspective, but also more generally to better apprehend the underlying nature of the world in which we live. 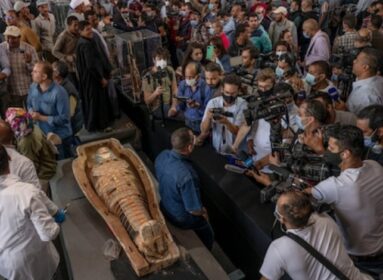 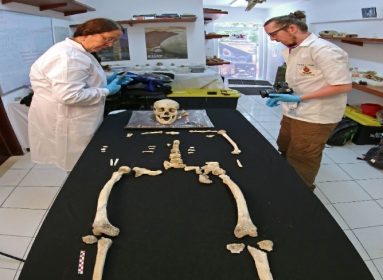