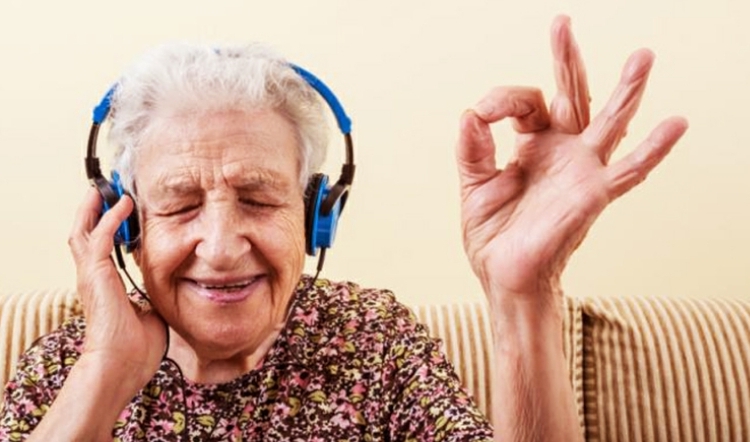 Researchers at the University of Toronto (U of T) and Unity Health Toronto have demonstrated that repeated listening to personally meaningful music induces beneficial brain plasticity in patients with mild cognitive impairment or early Alzheimer’s disease.

Changes in the brain’s neural pathways correlated with increased memory performance on neuropsychological tests, supporting the clinical potential of personalized, music-based interventions for people with dementia.
The landmark multi-modal study was published today in the Journal of Alzheimer’s Disease.

“We have new brain-based evidence that autobiographically salient music—that is, music that holds special meaning for a person, like the song they danced to at their wedding—stimulates neural connectivity in ways that help maintain higher levels of functioning,” says Dr. Michael Thaut, senior author of the study, director of the Music and Health Science Research Collaboratory, Tier One Canada Research Chair in Music, Neuroscience and Health, and professor at U of T’s Faculty of Music and Temerty Faculty of Medicine.

“Typically, it’s very difficult to show positive brain changes in Alzheimer’s patients. These preliminary yet encouraging results show improvement in the integrity of the brain, opening the door to further research on therapeutic applications of music for people with dementia—musicians and non-musicians alike.”

The research team reported structural and functional changes in neural pathways of study participants, notably in the prefrontal cortex, the brain’s control centre where deep cognitive processes occur. Researchers showed that exposing the brains of patients with early-stage cognitive decline to autobiographically salient music activated a distinct neural network—a musical network—comprised of diverse brain regions that showed differences in activation after a period of daily music listening.  Differences were also observed in the brain’s connections and white matter, providing further evidence of neuroplasticity.

“Music-based interventions may be a feasible, cost-effective and readily accessible intervention for those in early-stage cognitive decline,” says Dr. Corinne Fischer, lead author, director of Geriatric Psychiatry at St. Michael’s Hospital of Unity Health Toronto and associate professor at U of T’s Temerty Faculty of Medicine.

“Existing treatments for Alzheimer’s disease have shown limited benefit to date. While larger controlled studies are required to confirm clinical benefits, our findings show that an individualized and home-based approach to music-listening may be beneficial and have lasting effects on the brain.”

For the study, 14 participants—eight non-musicians and six musicians—listened to a curated playlist of autobiographically relevant, long-known music for one hour a day over the course of three weeks. Participants underwent structural and task-based functional MRI before and after the listening period to determine changes to brain function and structure. During these scans, they listened to clips of both long known and newly composed music. Heard one hour before scanning, the new music was similar in style yet held no personal meaning.

When participants listened to the recently heard, newly composed music, brain activity occurred mainly in the auditory cortex, centered on the listening experience. However, when participants listened to long-known music, there was significant activation in the deep-encoded network of the prefrontal cortex, a clear indication of executive cognitive engagement. There was also strong engagement in subcortical brain regions, older areas minimally affected by Alzheimer’s disease pathology. 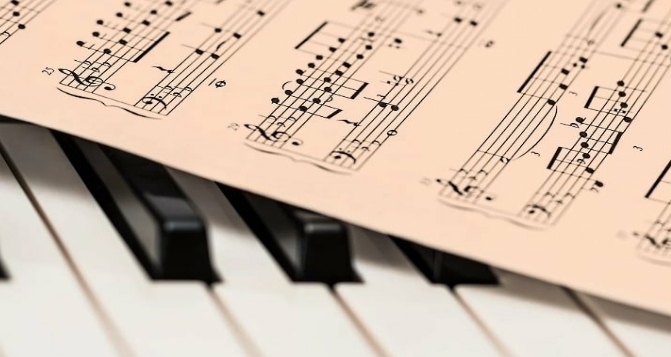 Changes in the brain’s neural pathways correlated with increased memory performance on neuropsychological tests, supporting the clinical potential of personalized, music-based interventions for people with dementia.

The researchers reported subtle but distinct differences in structural and functional brain changes associated with music listening in musicians relative to non-musicians, though further studies in larger samples are needed to verify these findings. Repeated exposure to music with autobiographical salience improved cognition in all participants, regardless of musicianship.

“Whether you’re a lifelong musician or have never even played an instrument, music is an access key to your memory, your pre-frontal cortex,” says Thaut.
“It’s simple—keep listening to the music that you’ve loved all your life. Your all-time favorite songs, those pieces that are especially meaningful to you—make that your brain gym.”

This paper builds on a previous study in the same participant group that first identified the brain mechanisms that encode and preserve musical memories in people with early-stage cognitive decline.

Next, the researchers plan to replicate the study in a larger sample and institute a strong control condition to investigate the role of musicianship in moderating brain responses, and whether it is the music or the autobiographical content that induces changes in plasticity. 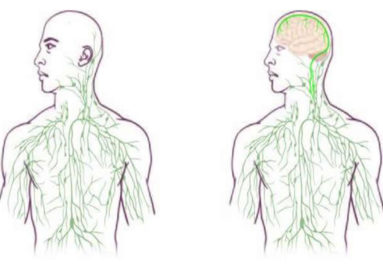 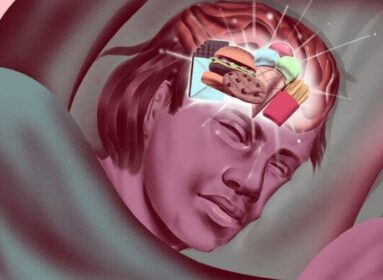