How Does the Brain Manage its Learning? 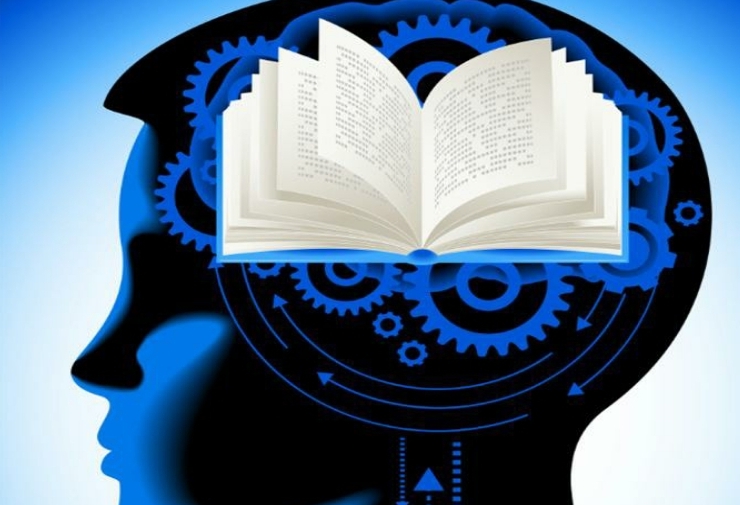 Scientists reveal a critical role for a brain area called the perirhinal cortex in managing this learning process.

The famous patient Henry Molaison (long known as H.M.) suffered damage to his hippocampus after a surgical attempt to cure his epilepsy. As a result, he had anterograde amnesia, which meant that things he learned never made it past his short-term memory. Though his memories of childhood remained intact, H.M. might meet with his doctor and five minutes later say, ‘Oh, I don’t think I’ve ever met you. What’s your name?’

H.M. helped scientists understand the role of the hippocampus in learning, but a mystery remains around how signals from it somehow get shared with the billions of neurons throughout the cortex that change in a coordinated fashion when we learn. In a paper published today in the journal Science, a collaboration between University of Ottawa and Humbolt University of Berlin reveals a critical role for a brain area called the perirhinal cortex in managing this learning process.

The study involved mice and rats learning a rather strange brain-based skill. A single neuron in the sensory cortex was stimulated, and the rodent had to show it had felt the buzz by licking a dispenser to receive some sweetened water. No one can say for sure what that brain stimulation feels like for the animal, but the team’s best guess is that it mimics the feeling of something touching its whiskers.

As they watched the brain responding to this learning experience, the team observed that the perirhinal cortex was serving as a waystation between the nearby hippocampus, which processes place and context, and the outer layer of the cortex.

“The perirhinal cortex happens to be at the very top of the hierarchy of processing of information in the cortex. It accumulates information from multiple senses and then sends it back to the rest of the cortex,” says Dr. Richard Naud, an assistant professor in the Faculty of Medicine’s Department of Cellular and Molecular Medicine, and in the Brain and Mind Research Institute. “What we are showing is that it has an especially important role in coordinating learning.

Without these projections coming back from the conceptual area, the animals are not able to learn anymore.”

Previous studies have focused on communication from the hippocampus upward into the decision-making regions of the brain like the perirhinal cortex, but there has not been as much attention paid to what the perirhinal cortex does with that information, and what it sends back down to Layer 1 of the cortex. It turns out this step is a key part of the process, without which learning is impossible.

A computational neuroscientist with a background in physics, Dr. Naud was responsible for statistical analyses, as well as the creation of computational models that map out the brain’s information processing. Of particular interest to him was confirmation of what he had long suspected: that rapid bursts of firing from a neuron have a distinctive meaning, apart from what is meant by a slower pace of electrical activity. When the animals were in the midst of learning, these rapid-fire action potentials lit up the monitored cells. 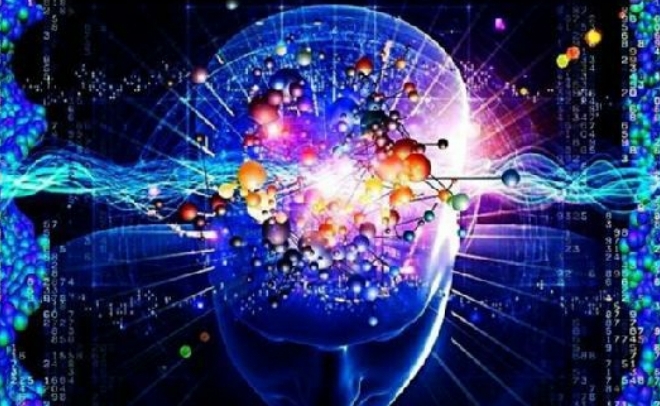 The team was able to recreate the burst effect artificially as well.

“If you force the same number of action potentials but at a high frequency, then the animal is better at detecting it,” says Dr. Naud. “This would imply that bursts are correlated with learning and causally related to perception. Meaning that you are more likely to perceive something if it creates a burst in your neurons.”

The next challenge is to figure out exactly what that learning signal from the perirhinal cortex to the lower order brain areas looks like. Dr. Naud is busy working on a computational model relating our existing knowledge of physiology to what this experiment is seeing. 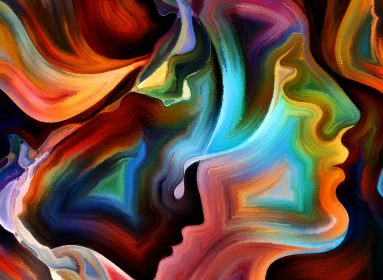 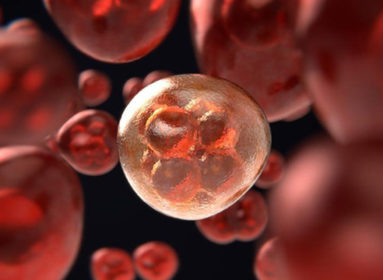 Cells Talk and Help One Another via Tiny Tube Networks 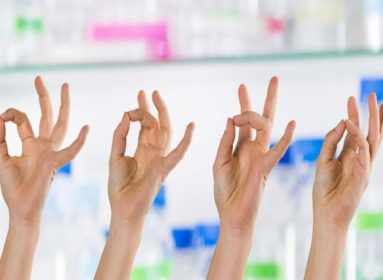 If we Practice Fine Motor Coordination, we will Modify the Brain