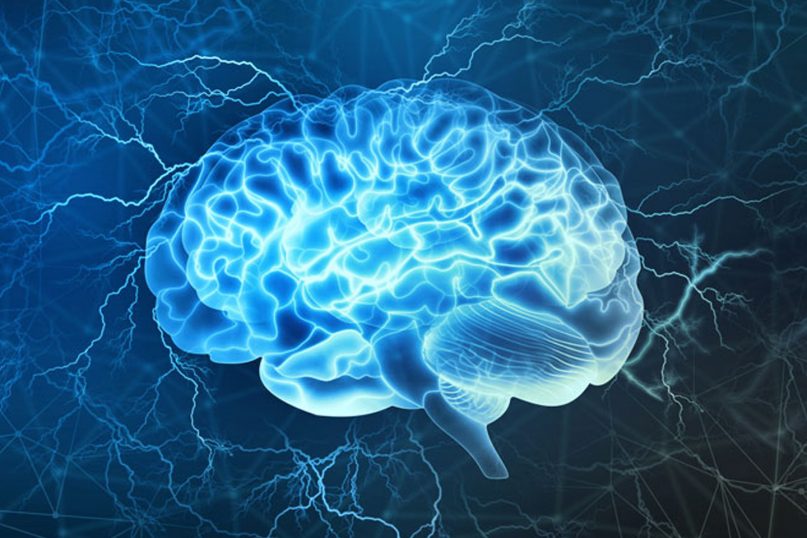 Transplanting embryonic progenitor interneurons into the hippocampus of mouse models of TBI, researchers noticed the neurons migrated to the injury site and made new connections.

Traumatic brain injuries affect 2 million Americans each year and cause cell death and inflammation in the brain. People who experience a head injury often suffer from lifelong memory loss and can develop epilepsy.

In the study, the UCI team transplanted embryonic progenitor cells capable of generating inhibitory interneurons, a specific type of nerve cell that controls the activity of brain circuits, into the brains of mice with traumatic brain injury. They targeted the hippocampus, a brain region responsible for learning and memory.

The researchers discovered that the transplanted neurons migrated into the injury where they formed new connections with the injured brain cells and thrived long term. Within a month after treatment, the mice showed signs of memory improvement, such as being able to tell the difference between a box where they had an unpleasant experience from one where they did not. They were able to do this just as well as mice that never had a brain injury. The cell transplants also prevented the mice from developing epilepsy, which affected more than half of the mice who were not treated with new interneurons.

“Inhibitory neurons are critically involved in many aspects of memory, and they are extremely vulnerable to dying after a brain injury,” said Robert Hunt, PhD, assistant professor of anatomy and neurobiology at UCI School of Medicine who led the study.

“While we cannot stop interneurons from dying, it was exciting to find that we can replace them and rebuild their circuits.”

This is not the first time Hunt and his team has used interneuron transplantation therapy to restore memory in mice. In 2018, the UCI team used a similar approach, delivered the same way but to newborn mice, to improve memory of mice with a genetic disorder.

Still, this was an exciting advance for the researchers. “The idea to regrow neurons that die off after a brain injury is something that neuroscientists have been trying to do for a long time,” Hunt said. “But often, the transplanted cells don’t survive, or they aren’t able to migrate or develop into functional neurons.”

These are transplanted inhibitory neurons (green) successfully incorporated into the hippocampus of a
mouse with traumatic brain injury. The image is credited to UCI School of Medicine.

To further test their observations, Hunt and his team silenced the transplanted neurons with a drug, which caused the memory problems to return.

“It was exciting to see the animals’ memory problems come back after we silenced the transplanted cells, because it showed that the new neurons really were the reason for the memory improvement,” said Bingyao Zhu, a junior specialist and first author of the study. 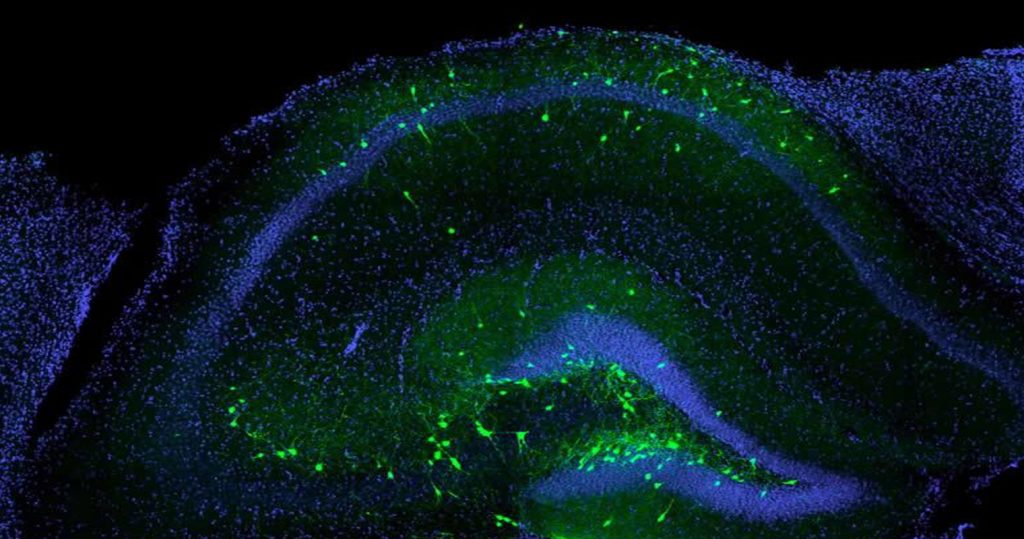 Currently, there are no treatments for people who experience a head injury. If the results in mice can be replicated in humans, it could have a tremendous impact for patients. The next step is to create interneurons from human stem cells.

“So far, nobody has been able to convincingly create the same types of interneurons from human pluripotent stem cells,” Hunt said. “But I think we’re close to being able to do this.”

Jisu Eom, an undergraduate researcher, also contributed to this study. Funding was provided by the National Institutes of Health. 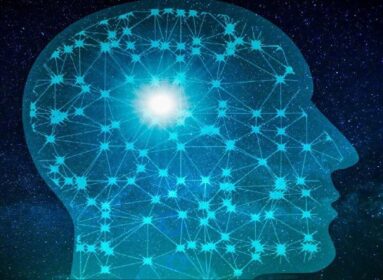 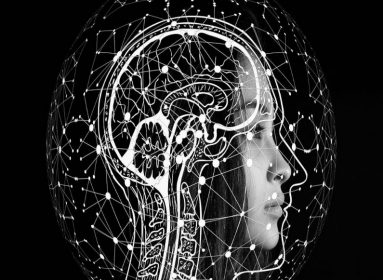 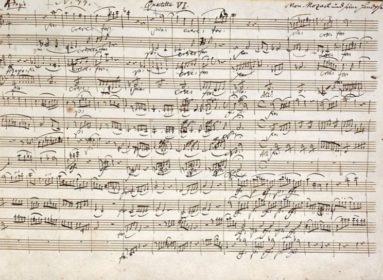