The Controversial Bible Found in Turkey 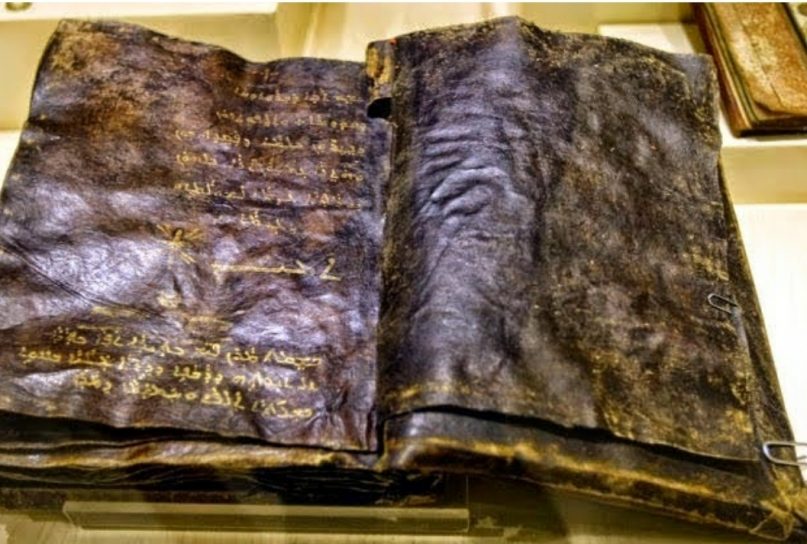 Much to the dismay of the Vatican, an approximated 1500 – 2000 years old bible was found in Turkey, in the Ethnography Museum Ankara.
The 1500-Year-Old Bible Discovered in Turkey Indicates Jesus Christ was not Crucified.

Discovered and kept secret in the year 2000, the book contains the Gospel of Barnabas – a disciple of Christ – which shows that Jesus was not crucified, nor was he the son of God, but a Prophet.  The book also calls Apostle Paul “The Impostor”.  The book also claims that Jesus ascended to heaven alive, and that Judas Iscariot was crucified in his place.

A report by The National Turk says that the Bible was seized from a gang of smugglers in a Mediterranean-area operation. The report states the gang was charged with smuggling antiquities, illegal excavations, and the possession of explosives.  The books itself is valued as high as 40 Million Turkish Liras (approx. 28 mil. Dollars).  Man, where is the Thieves Guild, when you need them?

According to reports, experts and religious authorities in Tehram insist that the book is original.  The book itself is written with gold lettering, onto loosely-tied leather in Aramaic, the language of Jesus Christ.The text maintains a vision similar to Islam, contradicting the New Testament’s teachings of Christianity.  Jesus also foresees the coming of the Prophet Muhammad, who would found Islam 700 years later.

It is believed that, during the Council of Nicea, the Catholic Church hand-picked the gospels that form the Bible as we know it today; omitting the Gospel of Barnabas (among many others) in favor of the four canonical gospels of Matthew, Mark, Luke and John.  Many biblical texts have begun to surface over time, including those of the Dead Sea and Gnostic Gospels; but this book especially, seems to worry the Vatican.

The Catholic Church wants in

What does this mean to Christian-derived religions and their followers?  Quite a tight spot.  The Vatican has asked Turkish authorities to let them examine the contents of the book within the Church.  Now that the book has been found, will they come to accept the it and its evidence?  Will they deny it altogether?  Call it a “Muslim lie”, as did the “Truth” Magazine, in 2000?

To many, this book is a beacon of hope, that believers soon realize that the object of their adoration is arbitrary; and that all text, especially religious text, is subject to interpretation.

What does this mean to
atheists/agnostics/secular thinkers?  Is the text real?  Fake?  Does it matter?  Hopefully, this news inspires the religious to ask questions, instead of pointing fingers or believing anything blindly.

Please, don’t go poking fun or tossing around the “I told you so!”s.  The biggest danger of faith is when people believe what they want to believe, defending against any and all evidence; especially when that evidence revolutionizes their foundation from the ground up.  And the biggest culprit to that danger is the ego trap: rejecting/criticizing others, for being unlike you. 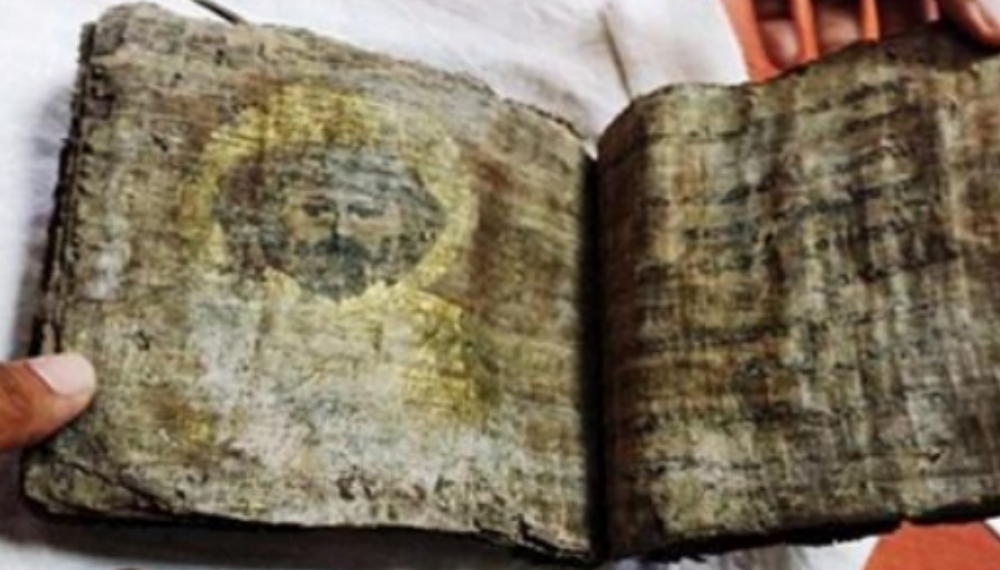 For centuries, the “defense” of blind faith has driven nations to war, violence, discrimination, slavery and to become the society of automatons that we are today; and for just as long, it has been justified with lies.  If you know better, act like it.

The Vatican has made an official request to be granted access to the 1500-year-old-bible, however the bible that is said to be worth $28 million is currently held by the Turkish government securely. The holy words are hand written in Syriac in luminous gold lettering on loosely bound together animal hides. Syriac is a dialect of Aramaic – the reported native language of Jesus Christ. Aramaic itself is a nearly dead language, rarely present in today’s modern society. Aramaic is only spoken in a small village near Damascus.

According to the Christian Post merely photocopies of the holy book’s pages are being sold for a staggering $1.7 million. In addition to the age and impeccable construction of the bible, the contents of the holy book is what makes it so valuable. The Gospel of Barnabas is not included in the New Testament alongside Matthew, Mark, Luke and John.

This work opposes the ideas proposed in the widely spread New Testament, and instead has noticeable similarities to the Muslim interpretation of Jesus. The Gospel of Barnabas even contains a story in which Jesus predicts the coming of Prophet Muhammad. Due to this fact, many followers of Islam believe the original gospel work was repressed by the Vatican Library. 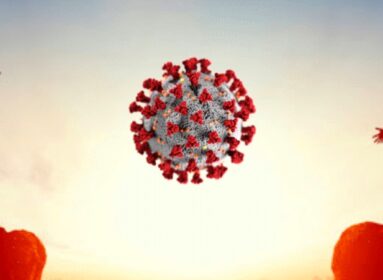 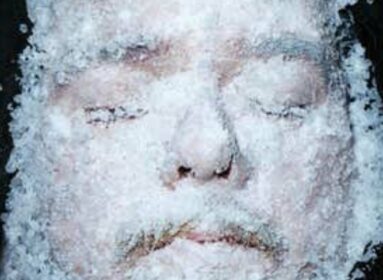