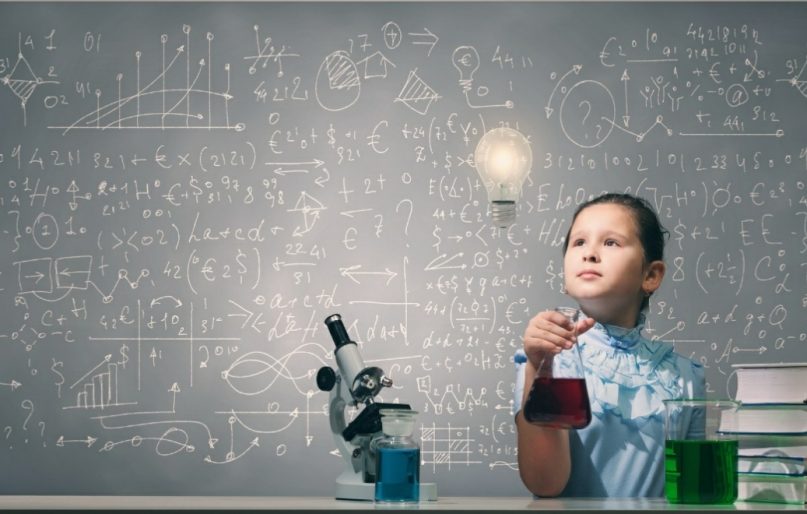 This form of hypnosis allows the participant to emulate any individual they admire and thus, displace genius and mastery.

Even to this day hypnosis is a very scandalous practice that many are still very skeptical of. While some do undergo it to try and drop bad habits such as smoking, others would never dare succumb to someone having that much power over them, even if they do not admit to actually believing in the power of hypnosis. But what if doing so could unlock immense amounts of genius?

This is what the Raikov Effect promises. In the 1960s, Russian neuropsychologist Dr. Vladimir Raikov and Czech psychologist Dr. Milan Ryzl collaborated on a project that aimed to help us better understand how the mind works. Raikov’s goal was to improve the musical ability and talent of students that were studying at the Moscow Conservatory. The experiments involved hypnotizing his participants.

During the experiments Raikov created three groups the student participants were divided into. The first group was the control, these students were not hypnotized at all. The second group of students were hypnotized but only by means of which included positive affirmations.

However, it was the third group that led to the discovery of the Raikov Effect. This group was hypnotized as well, but specifically instructed to “walk in the shoes” of the greatest musicians in history. This particular group scored higher on their musical exams and specifically in the areas of artistic interpretation and technical proficiency.

So how exactly did Raikov achieve this? He first got the students to fall into a deep trance by utilizing a commonly used hypnosis technique called Deep Trance Identification (DTI). Then he caused the participants of the third group to regress to an early age. While in this state he told the students that they grow up with their instruments, thus instilling the notion that they had long mastered their craft. When they awoke, and even long after the hypnosis wore off, they played with the confidence of master musicians. 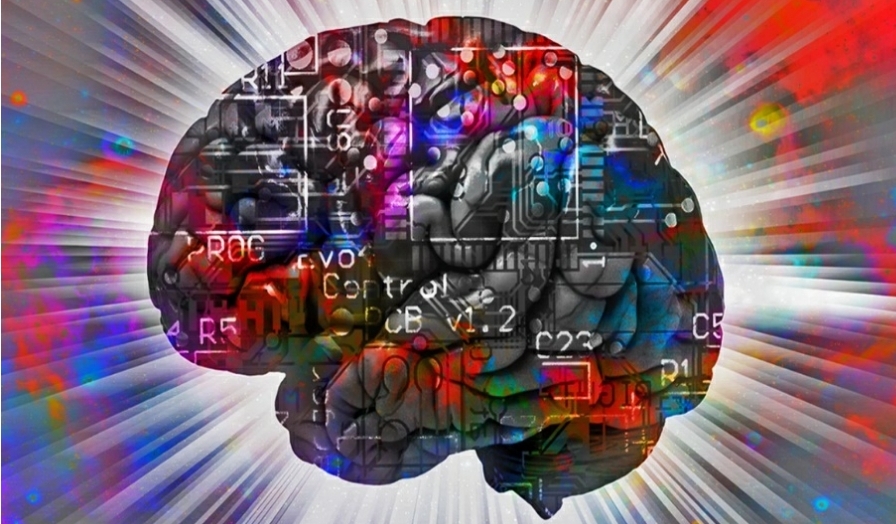 Since then the Raikov Effect has been used to emulate the mastery and genius of people across many fields, not just music. 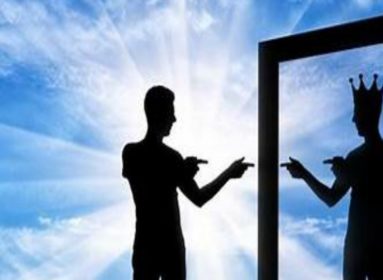 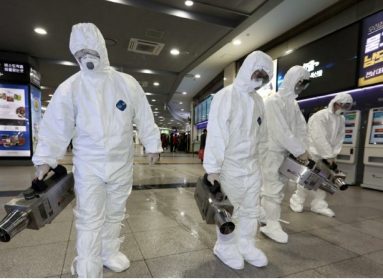