The origins of the Etruscans are very much unknown, but they highly influenced the Romans.

Many people, even those who are fascinated by ancient history, are less familiar with this intriguing culture than with the history of Greece and Rome—but the story of the Etruscans is equally captivating and far more important than you may have known.

The Romans are known throughout history for having built one of the largest empires in the Western world as well as for being very advanced for their time period. Yet, people rarely know about their predecessors that they took not just land from, but also most of their culture.

The Etruscans were a people that came from Etruria, which is on the Italian peninsula between the Tiber and Arno rivers west and south of the Apennines mountains. The Etruscans’ urban civilization reached its height in the 6th century BCE but reigned on the peninsula from the 8th to the 5th century.  They were known as the Tyrrhenians to the Greeks and were one of their biggest rivals as well their predecessors.

The biggest mystery around the Etruscans is where they came from. There have been several hypotheses throughout the centuries but never a true consensus among scholars. One such theory is that they were native Italic people. This theory states that the Etruscans were one of the ancient, indigenous people from the peninsula that came to power over other groups. This theory was believed by Dionysius of Halicarnassus and would suggest that the Romans were a foreign people or direct descendants of the Etruscans.

Today, most scholars believe that many Romans came from Etruscan lineage and that the first 2-3 Roman kings were Etruscan. Herodotus argued that Etruscans descended from a people who invaded Etruria from Anatolia. Yet modern-day theories oppose both the former viewpoints. One current commonly held belief is that they migrated as a group from an Eastern Mediterranean province such as Lydia in Asia Minor. Lydia is modern-day Turkey. 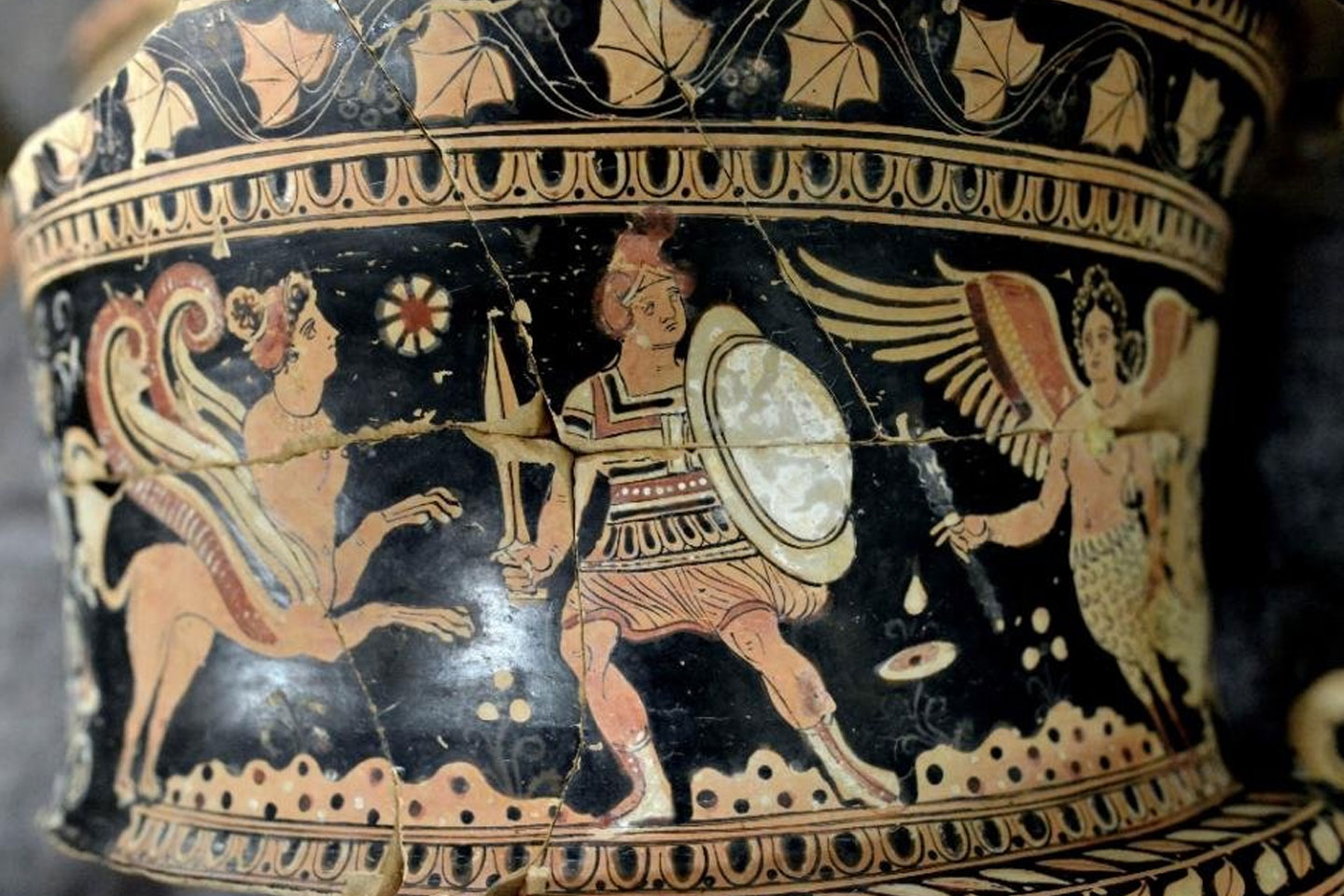 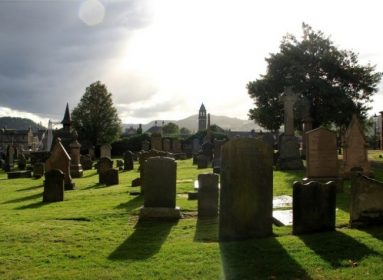 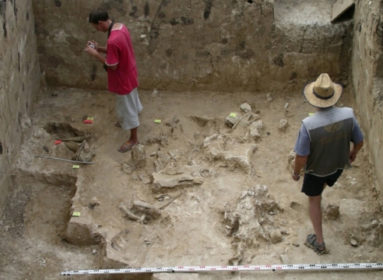 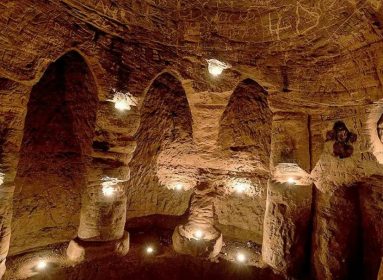