Scientists may have taken a big—and controversial—leap by mixing human cells into monkey embryos.

In a controversial first, a team of researchers have been creating embryos that are part human and part monkey, reports the Spanish daily El País.

Daring biologist: According to the newspaper, the Spanish-born biologist Juan Carlos Izpisúa Belmonte, who operates a lab at the Salk Institute in California, has been working with monkey researchers in China to perform the disturbing research.

Their objective is to create “human-animal chimeras,” in this case monkey embryos to which human cells are added.

Why, why? The idea behind the research is to fashion animals that possess organs, like a kidney or liver, made up entirely of human cells. Such animals could be used as sources of organs for transplantation.

Making chimeras: The technique for making chimeras involves injecting human embryonic stem cells into a days-old embryo of another species. The hope is that the human cells will grow along with the embryo, adding to it.

Because monkeys are genetically closer to humans, it’s possible that such experiments could now succeed. To give the human cells a better chance of taking hold, scientists also use gene-editing technology to disable the formation of certain types of cells in the animal embryos.

Controversial? Extremely. In the US, the National Institutes of Health says federal funds can never be used to create mixed human-monkey embryos. However, there is no such rule in China, which is probably why the research is occurring there.

So far, no part-human part-monkey has been born. Instead, the mixed embryos are only being allowed to develop for a week or two in the lab, at which time they can be studied. That is according to Estrella Núñez, a biologist and administrator at the Catholic University of Murcia, in Spain, who told El País her university is helping to fund the research.

Asked if the El País report is accurate, the Salk Institute did not reply. Núñez said in an email she could not comment further until “the results are published.”

Questions: Pablo Ross, a veterinary researcher at the University of California, Davis, who previously worked with Salk on the pig-human chimeras, says he doesn’t think it makes sense to try to grow human organs in monkeys. 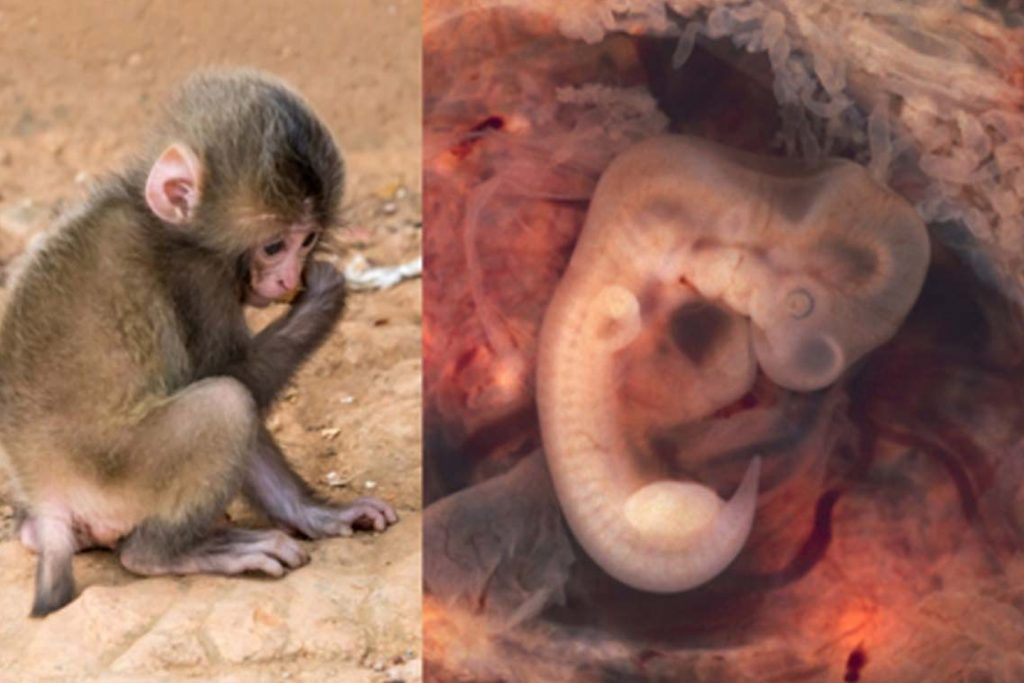 “I always made the case that it doesn’t make sense to use a primate for that. Typically, they are very small, and they take too long to develop,” he says. 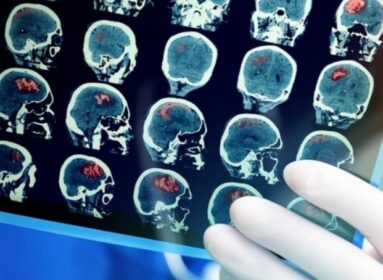 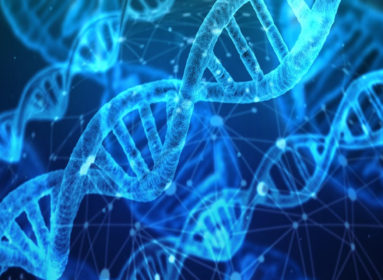