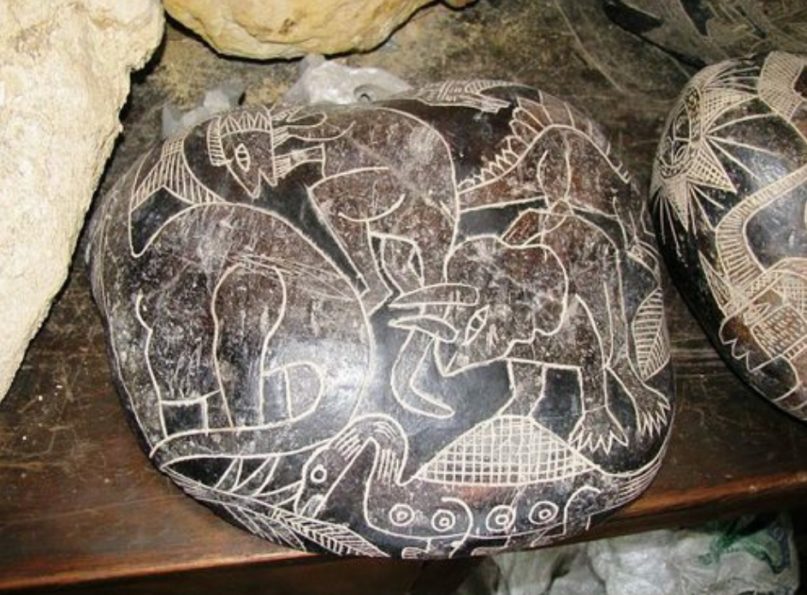 The Ica Stones are a vast group of stones with hand carved pictorial engravings on them that were reportedly discovered in excavated tombs of the ancient Ica people on a plantation near Ica, Peru.

Hieroglyphics, cave paintings, and stone carvings have long given us a glimpse into the lives and creativity of people who existed thousands upon thousands of years ago. Before written language, these depictions where how humans shared stories. And as new hieroglyphics or carvings are discovered, we learn more about our ancient ancestors. What if an ancient depiction was discovered that completely challenged, if not disproved, what we long believed and accepted about the ancient world? Would it be groundbreaking, or would it be disregarded as untrue?

The Ica Stones seem to be an example of just that. The Ica Stones are a vast group of stones with hand carved pictorial engravings on them that were reportedly discovered in excavated tombs of the ancient Ica people on a plantation near Ica, Peru in 1966 by Carlos and Pablo Solté the farmers that owned and worked the land. The Ica Stones are andesite, a dark, fine-grained, brown or grayish volcanic rock that is intermediate in composition between rhyolite and basalt. Yet it is not the type of stone that is causing commotion but rather what is carved into them.

“The people are shown hunting or struggling with a variety of monsters that resemble brontosaurus, triceratops, stegosaurus, and pterodactyls…human beings are portrayed as having domesticated animals that appear to be dinosaurs and are using them for transportation and warfare. People are shown using telescopes, looking at the stars, and performing surgery,” wrote Charles Berlitz in his book Atlantis, the Eighth Continent.

Modern science has led us to believe that humans and dinosaurs did not roam the Earth at the same time, and the discovery of dinosaurs did not happen until the modern era. Therefore, if these carvings are authentic, all these scientific claims that are taught in schools and long believed to be factual may indeed be incorrect. The surgical and other depictions would in the same vain disrupt what is believed about people that existed so long ago. 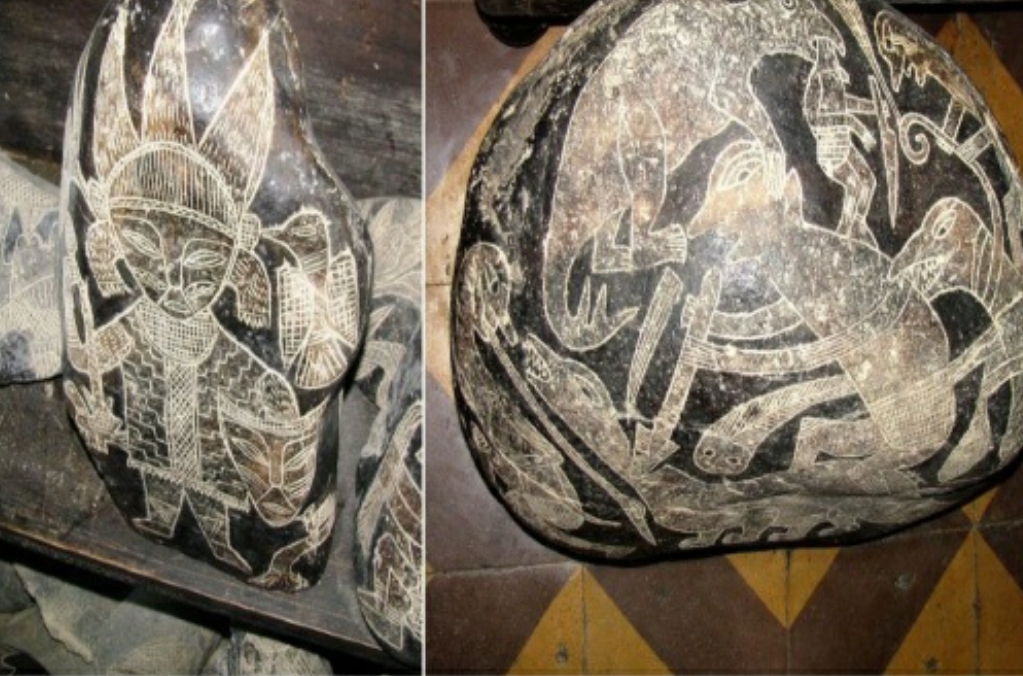 You most likely have never heard of the Ica Stones because they are widely believed to be fakes. In the 1970s there were some American and German archaeologists that determined the stones were pre-Columbian. With today’s advanced technology carbon dating is how we can usually verify how old something is. But, because they are rocks and contain no organic material, Carbon-14 dating cannot be used. Other methods of radiometric dating have never been applied to the stones. 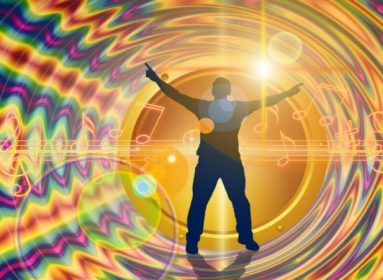 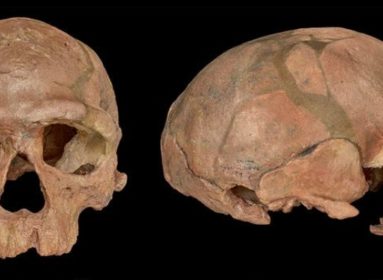