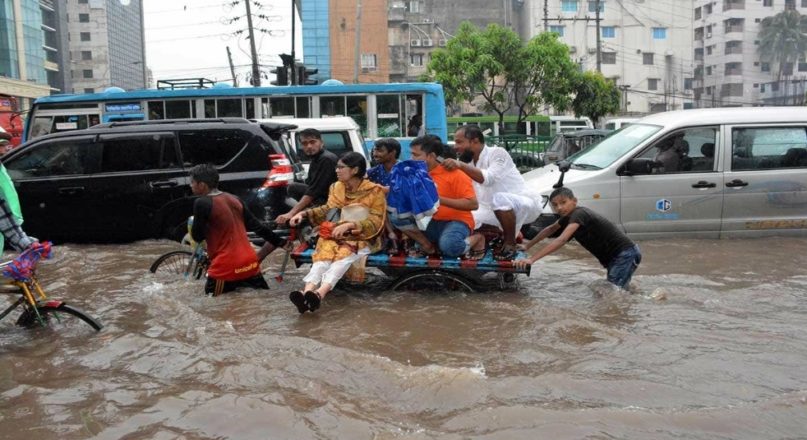 “Unless we change the way we manage our land; in the next 30 years we may leave a billion or more vulnerable poor people with little choice but to fight or flee.”

Climate change could bring the end of civilization as we know it within approximately three decades, an Australian think tank has warned. The report by Breakthrough, endorsed by a retired Australian admiral, says a war-time response is needed to avoid the doomsday scenario. “The report speaks, in our opinion, a harsh but necessary truth,” says investigator David Spratt.

What does the report say we are in for?

The authors propose a scenario where by the year 2050 more than half of the world’s population faces 20 days a year of lethal heat, crop yields globally drop by a fifth, the Amazon ecosystem collapses, the Arctic is ice-free in summer, and sea levels have risen by 0.5 meters. In the worst scenario, “the scale of destruction is beyond our capacity to model, with a high likelihood of human civilization coming to an end.”

The report says more than a billion people could be displaced by climate change by 2050, is that true?

The picture is a lot higher than most estimates. Breakthrough cites as evidence a 2018 report by a Swedish non-profit, which in turn sourced it from a 2010 report by German non-profit. That said a billion people live in areas that could be inundated by sea level rises this century – quite different to saying there will be a billion climate migrants by 2050. Pratt also referred to a UN website which says: “Unless we change the way we manage our land; in the next 30 years we may leave a billion or more vulnerable poor people with little choice but to fight or flee.”

Of course, it did in the 2015 Paris climate accord, though the plans that countries have put forward for cutting emissions would still see us hit around 3˚ C of warning. But Breakthrough says warming will be much higher because the number does not include long-term carbon cycle feedback loops (such as warmer soil releasing more carbon).

Why does this all sound a lot worse than the reports by the UN climate science panel?

Reports by the Intergovernmental Panel on Climate Change (IPCC) have an inherent degree of conservatism built into them, partly due to the years-long review process involved in putting them together, but also because the summaries of the reports have to be signed off by governments. Breakthrough says the IPCC is not paying enough attention to processes that can lead “to system feedbacks, compound extreme events, and abrupt and/or irreversible changes.”

What do other researchers think about the claims?

Mark Maslin of University College London says the report adds to the deep concerns expressed by security experts such over climate change. “Maybe, it is time for our politicians to be worried and start to act to avoid the scenarios painted so vividly,” he says. 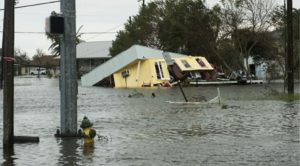 Michael Mann of Pennsylvania State University says the report is overblown rhetoric. “I respect the authors and appreciate that their intentions are good, but as I have written before, overblown rhetoric, exaggeration, and unsupportable doomist framing can be counteractive to climate action.”

Can we stop these doomsday predictions coming to pass?

Yes but we must reverse emissions, which are still climbing. Spratt says there are “plenty of signs” from citizens around the world that they would like to see a war-like response to climate change, pointing to the Extinction Rebellion campaigners and school pupils striking. Maslin says the report is a “stark warning that we must act now.” 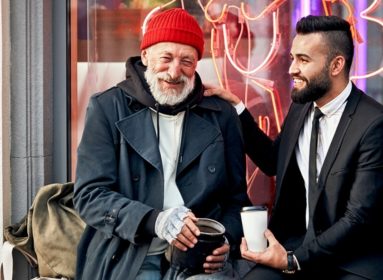 Neurobiology of Conversation: Brain Activity Depends on Who you are Talking to 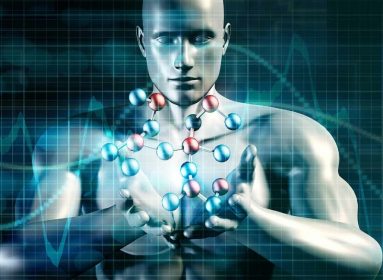 Bubbles Can Be Bacteria-Spreading Menaces